What Are Growing Pains? 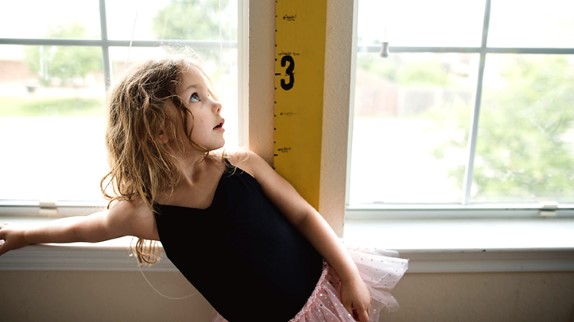