Quite a Stretch: Stretching Hype Debunked 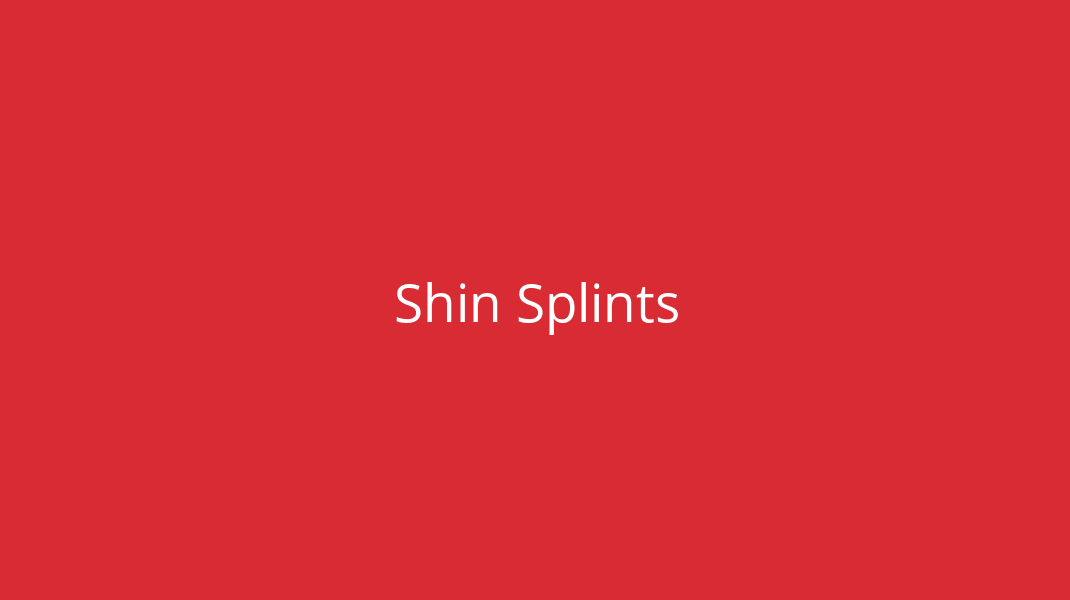