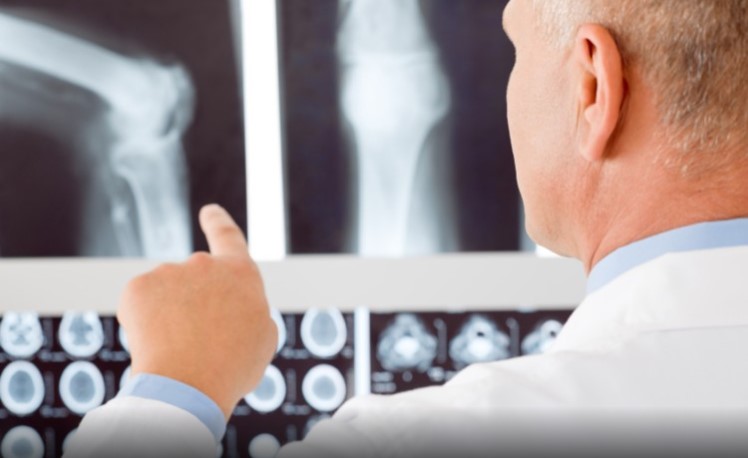 This is so that they could see if they could spot any early warning signs before the onset of symptoms.

The team also calculated the twins’ genetic risk for RA and then looked at the gut bacteria identified from stool samples.

The researchers found the presence of Prevotella spp​ were positively associated with RA as well as an association between the group and the presence of preclinical RA phases, discovered when the team analysed data from participants in another cohort study.

“By understanding how specific bacteria in the gut affect the development of RA we not only open the door to more targeted, effective treatments, but we can begin to tackle the disease sooner,”​ says Natalie Carter, head of research engagement at Versus Arthritis, which funded the study.

“Implementing treatment that works as early as possible will keep joint damage to a minimum, help people manage their condition and allow them to lead full and active lives.”​

In discussing the findings’ significance, the team highlights work identifying P copri​’s link to new-onset RA before treatment with disease-modifying antirheumatic drugs, as well as an association with other inflammatory conditions,

This, they say fuels speculation that inflammation is a prerequisite for P copri​ proliferation within the gut, relative to other taxa.

“P copri might have adapted to thrive in a pro-inflammatory environment, and might further promote the inflammatory milieu, thereby enhancing the bacteria's own favoured environmental niche,”​the team writes. “In doing so, P copri may contribute to RA pathology.”​

Further theory centres around the suggestion the microbiota is altered before disease. Indeed, the team found similar results in the patients with preclinical RA in first-degree relatives of patients with RA.

“Our follow-up investigation of patients with pre-RA revealed a further six novel genus associations, which had not been evident in the original operational taxonomic units (OTUs) —Lactobacillus, Enterococcus, Faecalibacterium, Ruminococcaceae UBA1819, Veilllonella, and Butyrivibrio,”​the team says.

According to the team, Butyrivibrio​ has not yet been associated with RA, but is a physiologically interesting taxa associated with the production of short chain fatty acid and host metabolism.

“Associations between gut microbiota and genetic risk for rheumatoid arthritis in the absence of disease: a cross-sectional study.”​