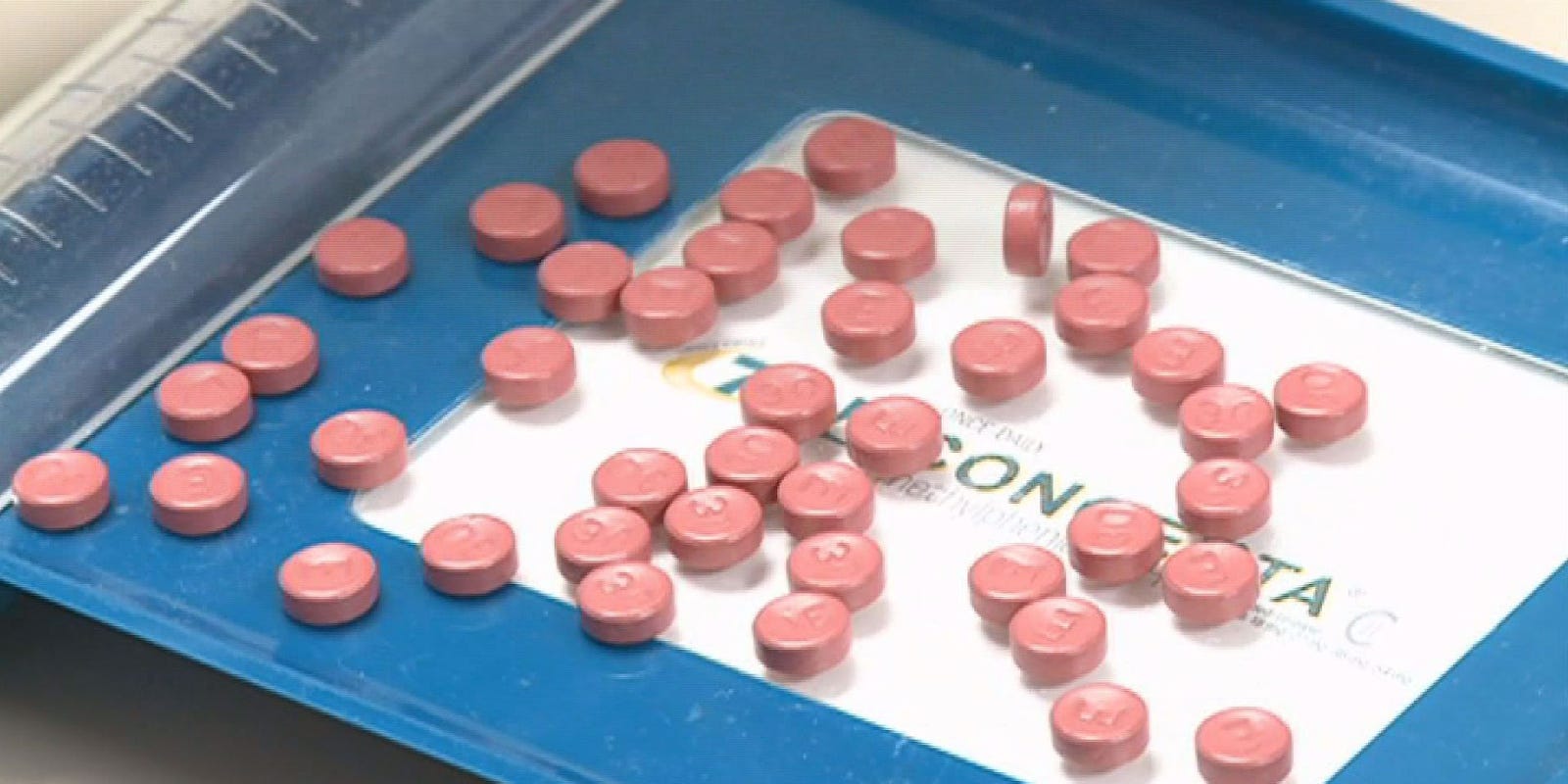 A link has been posted to your Facebook feed.

Endo, the maker of prescription painkiller Opana, sold nearly a million more pills in Knoxville from 2007 to 2014 than in New York City, Los Angeles and Chicago combined.

"Something special occurred recently," the district sales manager for East Tennessee wrote in a July 2011 email. "An all-time record again this week ... which has become just-another-week expectation for this team. ... Many people thought this day would never come and (we) have delivered the goods!"

Endo pushed its flagship product on Tennesseans by preaching a public gospel of risk-free relief from suffering — and a private one of legal subterfuge, dishonest marketing and aggressive sales at all costs, according to a lawsuit now unsealed in Knox County Circuit Court.

That strategy shoved Tennessee to first place for Opana prescriptions and left a trail of addiction, overdoses, crime, disease and death across all 95 counties, state Attorney General Herbert Slatery asserts.

The lawsuit became public Friday after the Knoxville News Sentinel filed a motion arguing taxpayers deserve to know who's at fault for the opioid epidemic that's swept the state. Endo's attorneys didn't fight the move.

“News coverage has been critical to shining a light on the opioid crisis, particularly exposing wrongdoing and seeking solutions,” said Joel Christopher, editor of the News Sentinel. “Access to the details of this lawsuit helps people understand how and why the crisis developed, and we’re always going to fight on behalf of Tennesseans for the information they need to know.”

The lawsuit against Endo marks the state's second civil case against a pharmaceutical titan over the opioid epidemic. A similar lawsuit last yearaccused Purdue Pharma, the maker of rival Oxycontin, of pushing its drug on the state's physicians under a similar sales plan.

Thirty-two of Opana's top 100 prescribers in the Mid-Atlantic U.S. were based in Tennessee, 16 of them in or around Knoxville.

"Join me in congratulating (the Knoxville sales team) for wowing us and continuing to show us what is possible," a sales manager wrote.

Endo ultimately pulled Opana from pharmacy shelves in 2017 at the U.S. Food and Drug Administration's request.

The medicine hit the market with perfect timing.

Slow-release painkillers like Opana, introduced in 2006, and rival Oxycontin, introduced a decade before, were meant to offer relief from chronic pain for the elderly, the aching and the dying. But addicts quickly figured out how to crush the pills, then snort or inject them for an instant high and often a fatal overdose.

Purdue introduced a new formulation of Oxycontin in 2010 that claimed to be crush-resistant. Before the year's end, Endo reported soaring prescription rates across the Southeast.

"Endo quickly recognized an opportunity," Harrell wrote in the lawsuit.

A marketing slogan — "The devil you know" — urged prescribers to stand by their tried and true supplier. Endo set up sock-puppet websites, funneled money to shadow foundations and booked doctors on speaking tours that touted Opana as the key to responsible pain management, according to the lawsuit.

Not only was Opana no safer than its competitors, but it was easier to abuse. Addicts could beat the time-release coating just by chewing the pills.

Prescriptions for Opana doubled in Tennessee from 2009 to 2010 and doubled again the following year. As pharmacists counted out pills, Endo counted profits. The company reported $384.3 million in Opana sales for 2011.

"Some Tennessee districts (now) achieved the unthinkable — selling more than Oxycontin, the market leader," Harrell wrote. "From 2009 to 2015, Endo's Opana sales in Tennessee were higher than any other state in the country."

Veterans of the drug scene figured out a single high-dose Opana tablet could equal as much as five times the usual dose of Oxycontin. New users overdosed and died. The state reported 1,268 overdose deaths in 2017 alone.

"Endo likely inflicted more harm on Tennessee than any other state," Harrell wrote.

Endo's lawyers haven't filed a response to the lawsuit. No hearing had been set Monday.