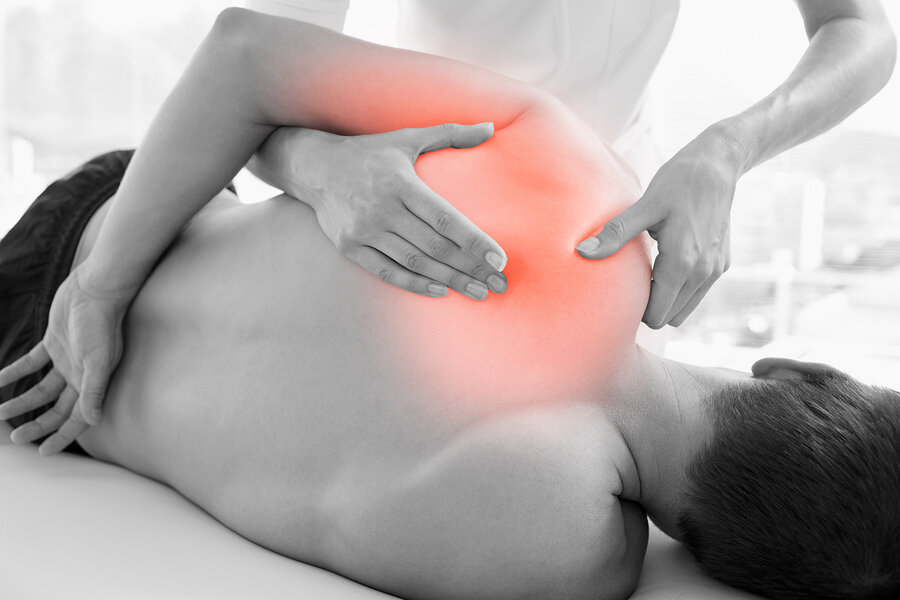 The slow rollout highlights the overall challenges in implementing programs aimed at righting the ship on opioid abuse in Missouri — and nationwide. To be sure, from 2012 to 2019, the number of Missouri Medicaid patients prescribed opioid drugs fell by more than a third — and the quantity of opioids dispensed by Medicaid dropped by more than half.

Still, overdoses linked to legal and illicit opioids killed an estimated 1,132 Missourians in 2018 and 46,802 Americans nationally, according to the latest data available. Progress to change that can be frustratingly slow.

“The opioids crisis we got into wasn’t born in a year,” Moore said. “To expect we’d get perfect results after a year would be incredibly optimistic.”

Despite limited data on the efficacy of alternative pain management plans, such efforts have become more accepted, especially following a summer report of pain management best practices from the U.S. Department of Health and Human Services. States such as Ohio and Oregon see them as one part of a menu of options aimed at curbing the opioid crisis.

St. Louis chiropractor Ross Mattox, an assistant professor at chiropractic school Logan University, sees both uninsured patients and those on Medicaid at the CareSTL clinic. He cheered Missouri’s decision to expand access, despite how long it took to get here.

“One of the most common things I heard from providers,” he said, “is ‘I want to send my patient to a chiropractor, but they don’t have the insurance. I don’t want to prescribe an opioid — I’d rather go a more conservative route — but that’s the only option I have.’”

And that can lead to the same tragic story: Someone gets addicted to opioids, runs out of a prescription and turns to the street before becoming another sad statistic.

“It all starts quite simply with back pain,” Mattox said.

While Missouri health care providers now have another tool besides prescribing opioids to patients with Medicaid, the multistep approaches required by alternative treatments create many more hoops than a pharmacy visit.

The physicians who recommend such treatments must support the option, and patients must agree. Then the patient must be able to find a provider who accepts Medicaid, get to the provider’s office even if far away and then undergo multiple, time-consuming therapies.

The effort and cost that go into coordinating a care plan with multiple alternative pain therapies is another barrier.

“Covering a course of cheap opioid pills is different than trying to create a multidisciplinary individualized plan that may or may not work,” said Leo Beletsky, a professor of law and health sciences at Northeastern University in Boston, noting that the scientific evidence of the efficacy of such treatments is mixed.

And then there’s the reimbursement issue for the providers. Corry Meyers, an acupuncturist in suburban St. Louis, does not accept insurance in his practice. But he said other acupuncturists in Missouri debate whether to take advantage of the new Medicaid program, concerned the payment rates to providers will be too low to be worthwhile.

“It runs the gamut, as everyone agrees that these patients need it,” Meyers stressed. But he said many acupuncturists wonder: “Am I going to be able to stay open if I take Medicaid?”

While helpful, plans like Missouri’s don’t address the structural problems at the root of the opioid crisis, Beletsky said.

“Opioid overutilization or overprescribing is not just a crisis in and of itself; it’s a symptom of broader structural problems in the U.S. health care system,” he said. “Prescribers reached for opioids in larger and larger numbers not just because they were being fooled into doing so by these pharmaceutical companies, but because they work really well for a broad variety of ailments for which we’re not doing enough in terms of prevention and treatment.”

Fixing some of the core problems leading to opioid dependence — rural health care “deserts” and the impact of manual labor and obesity on chronic pain — requires much more than a treatment alternative, Beletsky said.