Could Closed-Loop Spinal Cord Stimulation Be the Future of Pain Control? 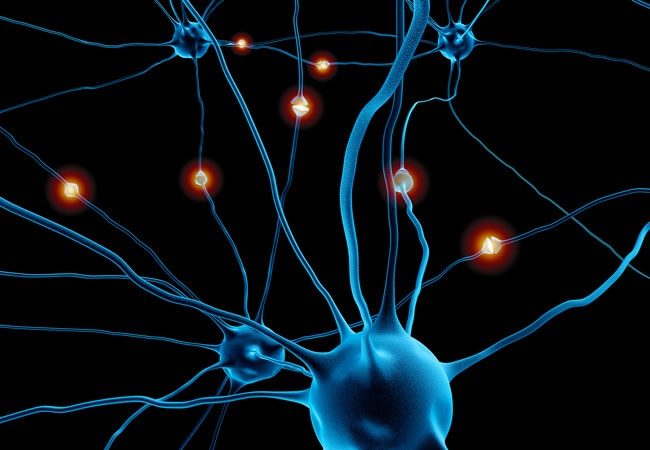 Serving as the study’s first author was Nagy Mekhail, MD, PhD, Director of Evidence-based Pain Management Research at Cleveland Clinic’s Department of Pain Management. Dr. Mekhail and his team have been performing closed loop stimulation for the last two years; as part of a multicenter study and have seen positive outcomes for patients. The study looked at a device that measures evoked compound action potentials (ECAPs) and then automatically adjusts the stimulation current to maintain the appropriate level of spinal cord activity.

The randomized controlled study looked at 132 patients at 13 clinics over the course of a year, some of whom had failed-back-surgery syndrome and others who had not had any surgical intervention. According to the report, at three months, 82.3% of the closed-loop group had achieved the primary outcome of a 50% reduction in pain or more, versus 60.3% of the open-loop group (P=0.005). At one year, 83.1% of closed-loop patients and 61.0% of open-loop patients had at least a 50% reduction in pain (P=0.006).

Dr. Mekhail calls the newer procedure a “game-changer in neuromodulation.” He notes that for more than 50 years, spinal cord stimulation has been a primary treatment for chronic leg and back pain, with about half of patients successfully treated, which means that their pain is reduced by 50% or more.

Fixed stimulation produces variable response because of the constant change in the distance between the electrode and the spinal cord due to body movements and hence the variable outcomes. This study used the Evoke System from Saluda Medical for both the fixed-output and open-loop stimulation.

The study found that patients receiving closed-loop stimulation also showed more improvements in mood and mental health, and that those using opioids at the start of the study were able to reduce or stop using them at a higher rate; 55% in the closed-loop group versus 40% of the open-loop group.

Dr. Mekhail says the study shows that certain patients could benefit from this procedure, thus avoiding surgery and huge costs. He and his colleagues are doing further investigation into the patients in the study who were never treated surgically as well as healthcare usage by these patients before and after the treatment.

Following release of the study, experts have noted that this newer form of neuromodulation shows good potential for the optimization and personalization of pain control for individual patients.

Dr. Mekhail notes that the device is not yet available in the United States. It is currently under FDA review. “Hopefully, it will be available to our patients in the near future,” he says.