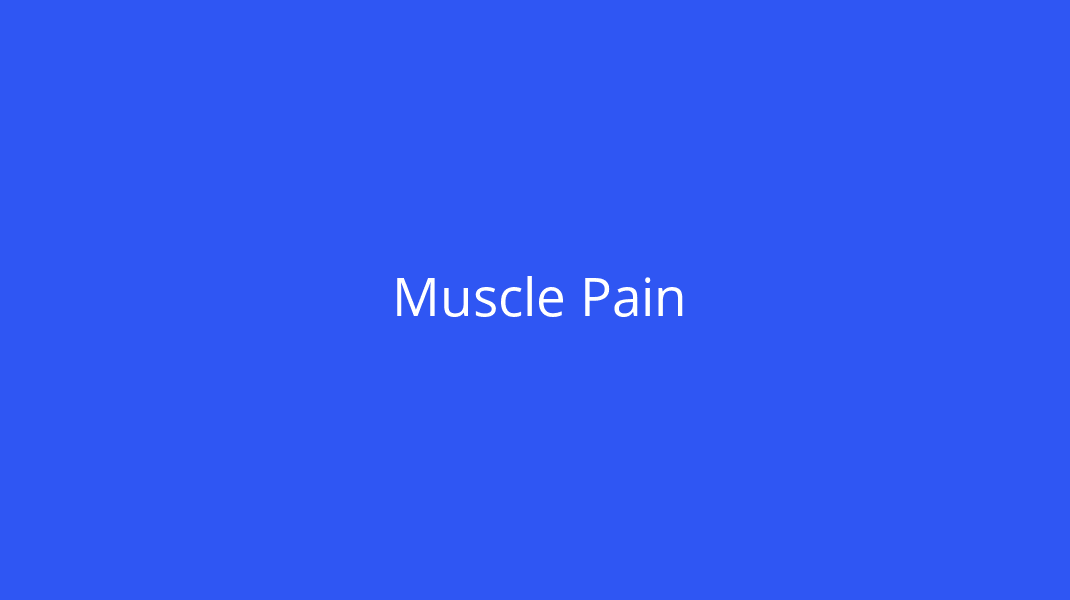 Post-viral syndrome, or post-viral fatigue, refers to a sense of tiredness and weakness that lingers after a person has fought off a viral infection. It can arise even after common infections, such as the flu. People may experience post-viral symptoms, such as fatigue, for weeks or months after fighting off the infection. Some treatments and home remedies may relieve fatigue and help people manage their energy levels. Post-viral syndrome may appear similar to other health issues, but it is important to work with a doctor to resolve the problem if the symptoms last too long. In this article, we provide an overview of post-viral syndrome, including its causes and symptoms. We also explain how to treat it and when to see a doctor.

The symptoms of post-viral syndrome may vary from person to person, but most people describe feeling fatigued and generally unwell. This feeling persists no matter how many hours of sleep the person gets or how well they take care of themselves. Post-viral syndrome may cause additional symptoms, such as: aches and pains in the muscles In some cases, it may be that the body is simply taking extra time to clear the virus out completely. However, if symptoms such as these linger for longer than a few weeks, a person should talk to their doctor.

A doctor may prescribe pain relievers to treat aches and pains. As members of the medical community have different opinions on what post-viral fatigue is, it can be difficult for them to agree on how to treat it, and recommendations will differ. In some cases, the person will require no treatment, and managing the symptoms until they feel better will be enough. To this end, doctors may recommend some simple symptom management tools, such as over-the-counter pain relievers to treat headaches or other general aches and pains.

Some lifestyle tips may help support the body as it works through post-viral syndrome. These include: taking naps throughout the day as necessary conserving energy and getting plenty of rest engaging in mild exercise during the day eating a balanced and healthful diet that contains plenty of fresh fruits and vegetables and anti-inflammatory foods avoiding heavy, greasy foods, such as fried or fast foods Some people may also feel more rested after trying stress reduction techniques. The American Myalgic Encephalomyelitis and Chronic Fatigue Syndrome Society note that almost 50% of people with myalgic encephalomyelitis (ME) and CFS — both of which can cause symptoms similar to those of post-viral syndrome — use alternative therapies, such as meditation, yoga, and acupuncture, to help them cope. Getting a massage may also help some people relax and deal with muscle pain. These tips may empower the body as it works through post-viral syndrome, and they may help reduce the recovery time.

A person should talk to their doctor if symptoms do not resolve within a few weeks. The recovery time for people with post-viral syndrome can vary widely. A 2017 study noted that recovery time appears to be better the more quickly a person receives their diagnosis. Post-viral syndrome is temporary. Although the effects may linger, many people can expect their symptoms to resolve within a few weeks. In some cases, symptoms may last for longer, even up to several months. A smaller study in the journal Viral Immunology reported that 31% of people experienced prolonged fatigue of longer than 6 months following treatment for West Nile virus. The average duration of this symptom among these individuals was 5 years. After a time, doctors may diagnose a person with a separate disorder, such as CFS. They will then order any necessary treatments and possibly give the individual some additional tips on how to manage their symptoms.

Recovering from a viral infection can drain the body. Yet, even after the body clears out the virus, the symptoms, including fatigue, may linger. The medical community is not sure exactly what causes post-viral syndrome. Some people believe that it is a condition in its own right, whereas others believe that the virus may have triggered another condition, such as CFS or depression. Some people with post-viral syndrome — often those who get an early diagnosis — may get better in a few weeks. However, some cases may last a few months, and doctors may offer other treatment options for people who experience bothersome symptoms for a longer period. Anyone experiencing symptoms for more than a few weeks after recovering from the virus should see their doctor for a diagnosis.