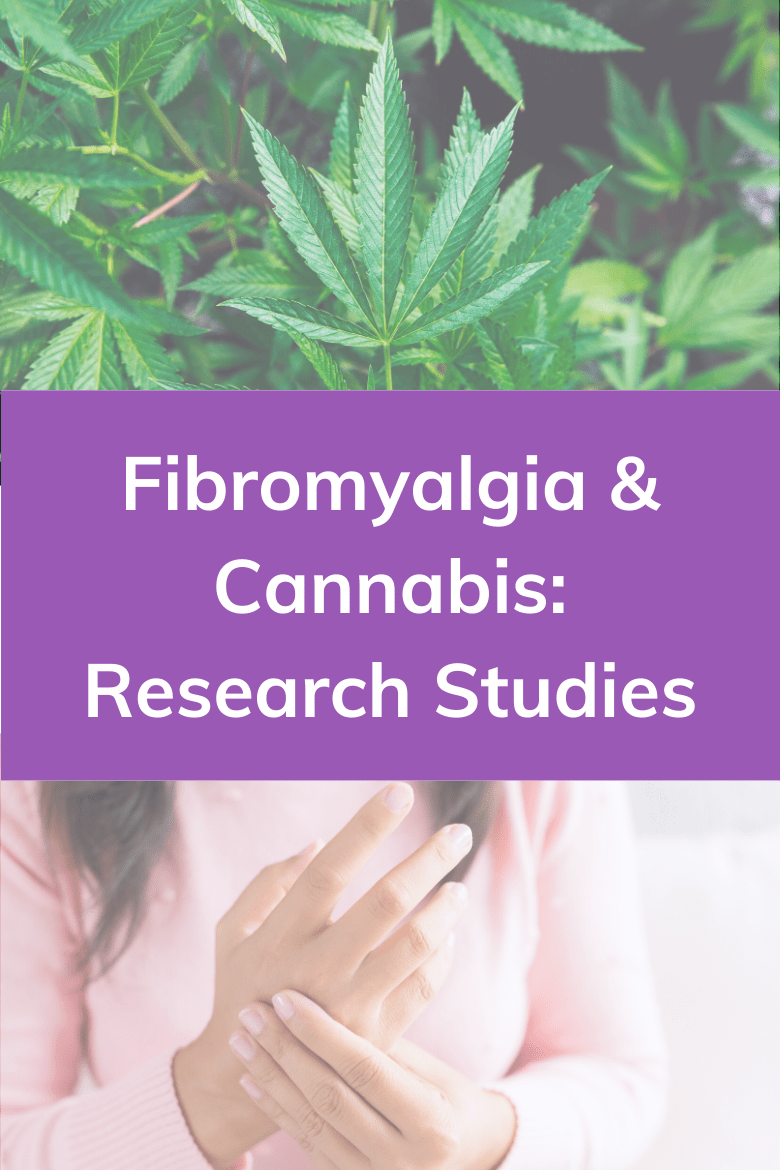 10 million patients in the United States with fibromyalgia, 75-90% are women. While the cause of fibromyalgia is unknown, infections, physical or emotional trauma, and genetics appear to play a role in onset. Patients with lupus, osteoarthritis, and or rheumatoid arthritis are at higher risk of developing fibromyalgia. Symptoms of fibromyalgia include muscle pain and tenderness, muscle spasms, joint pain, bone pain, neurological pain, fatigue, sleep disturbances, headaches, anxiety or depression, gastrointestinal issues, and cognitive issues including issues with memory.

Common prescription or OTC treatments for fibromyalgia include anti-inflammatories and pain relievers, antidepressants, and anti-seizure drugs including gabapentin (Neurontin) and pregabalin (Lyrica), the first drug to be FDA approved for fibromyalgia. Massage, physical therapy, acupuncture, meditation, yoga, diet change from as going gluten-free, and cognitive therapy have also provided relief for patients but are not widely adopted nor covered by health insurance.

In Canada, 30% of patients with fibromyalgia are on disability, whereas in the United States, the percentage is unclear because disability as a well as a fibromyalgia diagnosis is harder for patients to obtain. In a survey conducted by the National Fibromyalgia Association in 2003, 99 % of the respondents who were currently disabled because of fibromyalgia said that they would return to work immediately if they could find some relief for their pain.

Click the banner above to enroll in my one-hour online Intro to Cannabis For Fibromyalgia Workshop. If you’d rather just work 1-on-1 with me, you can schedule a new fibromyalgia patient appointment here: https://cannabisforfibromyalgia.com/schedule.

There has been a lot of clinical research on cannabis for fibromyalgia in the last 10 years. We’ve transitioned from fibromyalgia being a medical condition linked to endocannabinoid deficiency based on Dr. Ethan Russo’s research, to anecdotal evidence that over 90% of fibromyalgia patients benefit from cannabis, to clear clinical trials showing evidence that cannabis works.