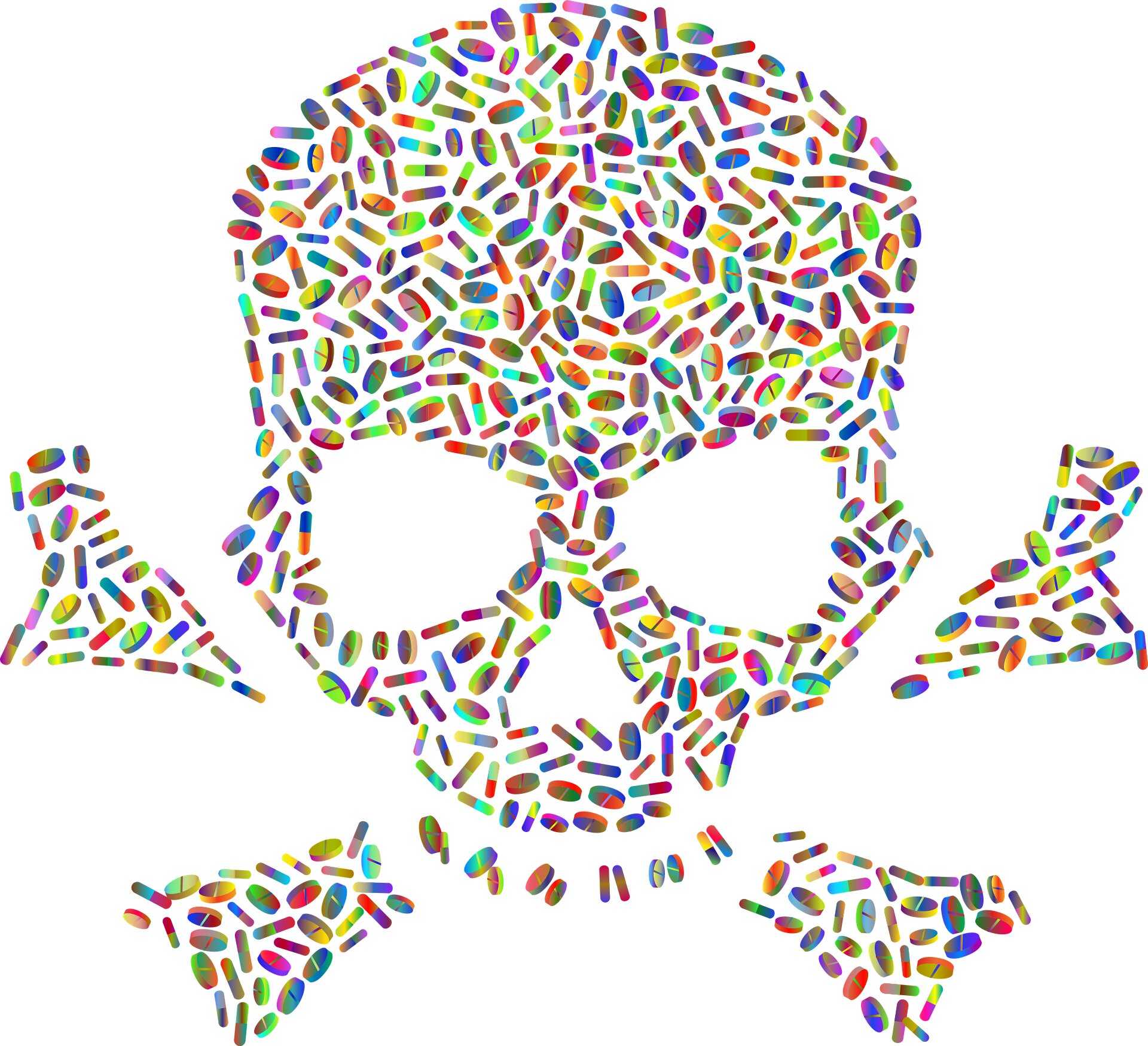 The study, published in Molecular Psychiatry, also reported that gene variants associated with opioid dependence are linked to muscle injuries, supporting a potential genetic connection between opioid abuse and management of muscle pain.

The findings are expected to have an impact on the ongoing research to address and better understand the opioid epidemic, said Renato Polimanti, Ph.D., Assistant Professor of Psychiatry and the paper's first author.

In the United States alone, more than 40,000 people a year, or 115 people a day, die from opioid use. Drug overdose is the leading cause of accidental death in the country, mostly because of opioid abuse, including prescriptions and illicit drugs. The researchers said understanding the biology of human responses to opioids can lead to effective preventive strategies and treatments to reduce overdoses.

"This large collaborative effort gave us the opportunity to begin to disentangle the molecular basis of opioid use and abuse," Polimanti said. "Although our findings are encouraging, many more informative collections of research subjects will be needed to be able to translate genetic discoveries into people's healthcare."

Polimanti and Joel Gelernter, MD, Foundations Fund Professor of Psychiatry and Professor of Genetics and of Neuroscience, collaborated with scientists from the Psychiatric Genomics Consortium, an international group of over 800 researchers who seek to better understand the genetics of psychiatric conditions like Alzheimer's disease, autism, bipolar disorder, and schizophrenia.

The project investigated the human genomes of more than 40,000 people, including some with opioid dependence, people without opioid dependence but who use opioids, and people who were never exposed to opioids.

The researchers determined that although there is a consistent shared liability between opioid dependence and opioid use, this is only a partial genetic overlap. Accordingly, the difference between dependence and exposure should be considered in the definition of controls in studies of opioid addiction, the scientists said.

Gelernter, Director of the Division of Human Genetics in Psychiatry at Yale, is the paper's senior author. He pointed out that "human studies such as this one are a way forward—we now understand the genetics and biology of opioid use disorder, as it occurs in actual humans who either are opioid dependent, have used opioids at some point, or have never used opioids at all, a little better."