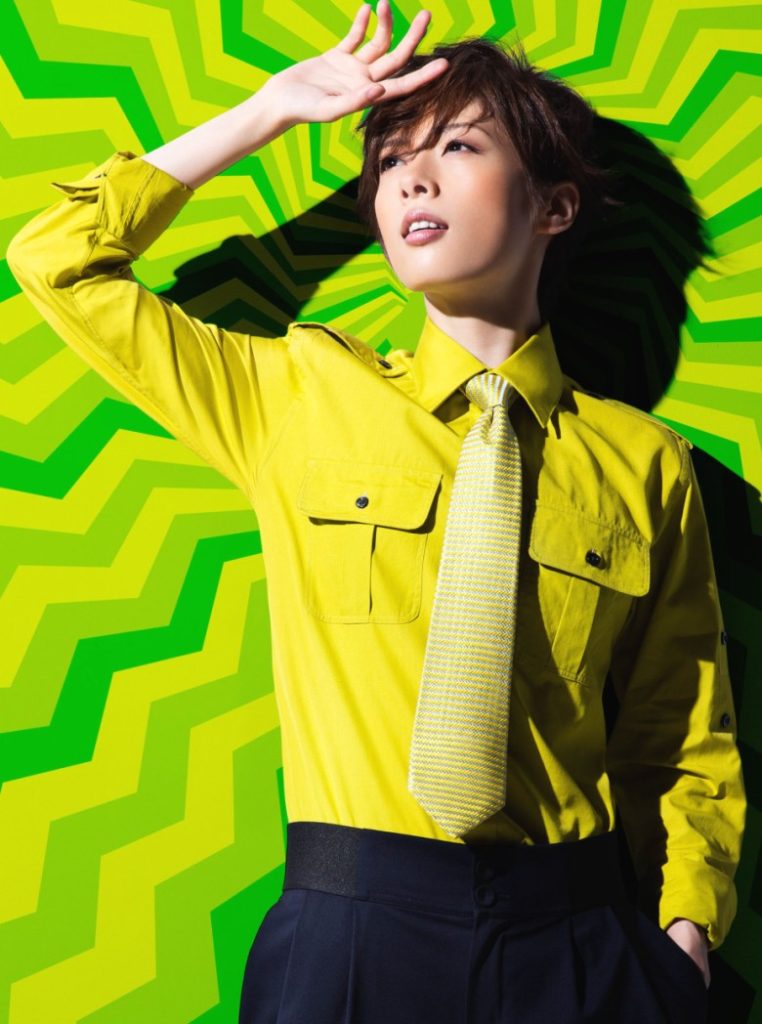 “Infection could trigger arthritis,” claimed a headline in the Daily Express today. But you needn’t worry that a cough or cold will cause you crippling joint pain: the headline is an oversimplification of some fascinating – if early stage – research.

The research in question focused specifically on the causes of rheumatoid arthritis – a painful long-term condition that causes swelling and stiffness in the joints. It is caused by the body’s immune system attacking the joints.

In a series of laboratory experiments, scientists singled out a form of a protein called vinculin as playing an important role in how the immune system is triggered to attack the body in rheumatoid arthritis.

A tiny section of the vinculin protein acted as a target for the immune attack. The same target was found in common bacteria, leading to speculation that bacteria infection might sensitise some people to develop the disease later. While this is plausible, it was not proved to be the case in this study, so is largely speculative at this stage.

While further research might be able to prove if this is true, the immediate implications, including ways of preventing or treating rheumatoid arthritis, are zero.

The study was carried out by researchers based in medical centres in the Netherlands, Cyprus and Greece, and was funded by the Netherlands Organization for Scientific Research, the Innovative Medicines Initiative and the University of Cyprus.

It was published in the peer-reviewed journal Nature Communications.

The first sentence in the Express’ story seems overenthusiastic. It is a bit early to say to what extent this finding represents a genuine “breakthrough”.

This was a laboratory study looking at the biological disease processes involved in rheumatoid arthritis.

Rheumatoid arthritis is a long-term condition that causes pain, swelling and stiffness in the joints. It is caused by the body’s immune system attacking the joints and sometimes other parts of the body. It is not yet known what specifically triggers this self-attack.

These ACPAs are thought to be involved in directing the body’s immune system to attack itself, which causes rheumatoid arthritis symptoms.

This process is not well understood, so the researchers wanted to find out what the ACPAs were targeting in the joints, to help them understand how to come up with treatments for rheumatoid arthritis.

Laboratory studies are very useful in the early stages of understanding disease processes, because scientists can control the conditions precisely and manipulate them as they choose.

However, disease processes in the lab are not the same as those in the body, so once an initial understanding is developed, studies in humans usually follow.

The study involved biochemical experiments on human and lab-grown cells taken from people with rheumatoid arthritis, as well as healthy volunteers.

The experiments focused on understanding the behaviour of the immune cells involved in the disease process and the antibodies involved in orchestrating the self-attack.

The researchers found that a citrullinated form of the protein vinculin was a target for ACPAs. It was also a target for the immune system cells – called T cells – involved in the self-attack.

The ACPAs and T cells appeared to recognise part of the vinculin protein that was also present in common bacteria, as well as in another protein that occurs naturally in some people, giving them some protection against rheumatoid arthritis. When this “protective” protein was absent, T cells targeted the part of vinculin found earlier.

The results as a whole led the researchers to conclude they had found a molecular basis for protection against rheumatoid arthritis involving these two proteins.

Through a series of laboratory experiments, this research pinpointed a protein called vinculin as an important autoimmune target in rheumatoid arthritis.

Much of the media reporting focused on the idea that being exposed to bacteria with the same target sequence as vinculin might sensitise someone to develop the disease later.

The research team did discuss how infection might lower the threshold at which the T cells are activated to self-attack and might prime the immune system for self-attack. While this is plausible, it was not proved to be the case in this study, so this is largely speculative.

This research furthers our understanding of rheumatoid arthritis, which may one day lead to treatment improvements. However, the immediate implications, in terms of treatments or prevention, are minimal.