Does Fibromyalgia Pain Come and Go? Understanding the Symptoms 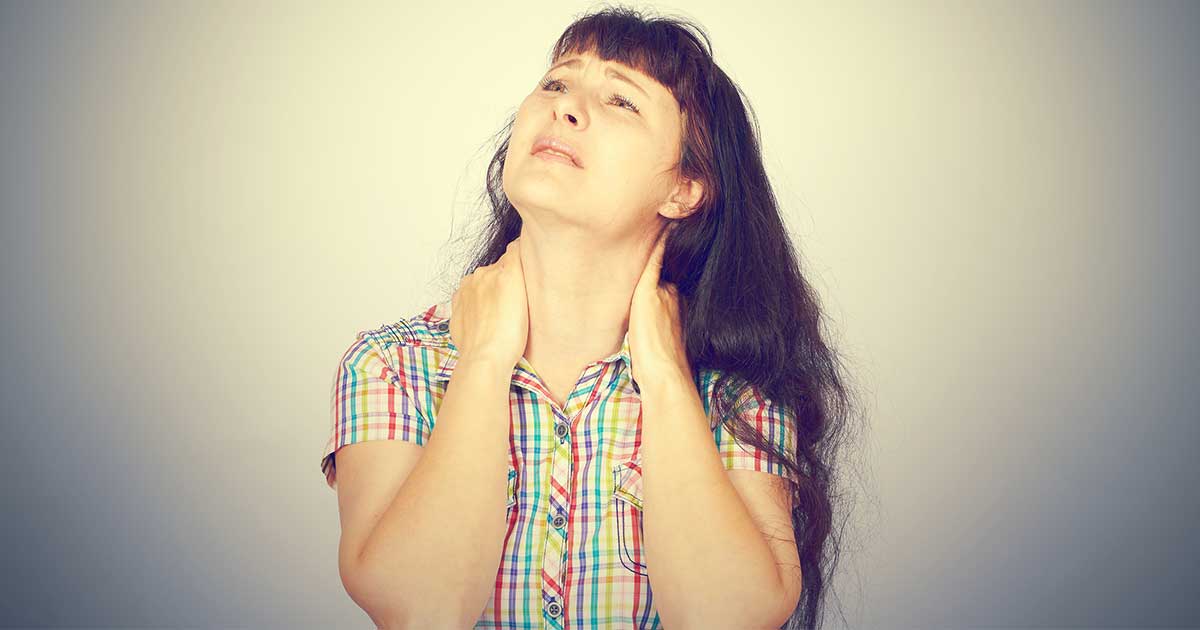 Fibromyalgia (FM) can be a fickle thing. From my own experience, I know that some days I feel “normal” and can hardly remember what it feels like during a flare up. Then literally hours later I can be grounded with a bump, unable to think through the simplest task or do anything but take to my bed and hope for relief from the pain, exhaustion and unpleasant skin sensations.

I could write pages on my own life as a fibro warrior for the past 14 years, but one thing I have learned is that people have very different experiences with the same diagnosis.

According to the organization Fibromylagia UK, the name fibromyalgia is made up from “fibro” for fibrous tissues such as tendons and ligaments, “my” indicating muscles and “algia” meaning pain.

Besides pain and fatigue, fibromyalgia symptoms often include:

Those with fibromyalgia report that symptoms often seem to react to changes in the weather, noise, bright lights, smoke, stress and other environmental factors. I agree with that and find I also suffer when my teen daughters are particularly hormonal. I can tell when they are menstruating by my changing pain and energy levels.

The American National Fibromyalgia and Chronic Pain Association claims that approximately 10 million Americans (2 to 4%) have Fibromyalgia, with a ratio of about eight women to two men. It affects people of all ages, including children.

The association adds that from a patient’s perspective, the severity of FM symptoms ranges from slight to severe, but for the vast majority fibromyalgia is life-altering.

If you ask those with fibromyalgia to describe their pain, they would probably say it affects them from the top of their head to the end of their toes and all places in between.

Most would say they have pain that waxes and wanes from day to day, and that it persists even with the use of prescribed pain killers.

The pain experience can be described as deep muscular aching, shooting, throbbing, stabbing and pounding, along with many other descriptions.

My pain can be burning, stabbing, sharp or aching, often diffused across the entire body, but sometimes focused in particular areas.

Those areas of pain can move day to day or even hour to hour. My hands and limbs can feel arthritic with pain in joints, I can feel like I have the flu with an all over ache and I can experience sensations like a thousand red hot ants running across my skin.

Sometimes I feel like the princess from the old fairy-tale, The Princess and The Pea, and find that even my duvet and memory foam mattress triggers pain where I lie. To limit the discomfort, I usually lie on top of a soft duvet laid on top of the mattress with a super soft lightweight blanket covering me when it’s cold.

Fibromyalgia is a chronic lifelong condition with as yet, no definitive treatment or cure. However, some people with “fibro” can enjoy periods of respite, which can last for relatively long periods of time. Personally, I have enjoyed periods as long as a couple of months at a time with little or no symptoms.

Many people with Fibromyalgia also note that the condition has acute periods when symptoms are more noticeable. These periods are often referred to as “flare ups”.

Medical advice is to not overdo it on good days but pace yourself. This may well extend the period of “remission” from significant symptoms. When I was first diagnosed, my doctor referred me for Cognitive Behavior Therapy (CBT) which taught me about pacing. It is very hard to resist the temptation to ram as much as possible into a better day, but I’ve learned to my expense that this will usually trigger a bad flare.

There’s a useful system involving imaginary spoons, developed by a lupus sufferer, Christine Miserandino; this method works for some people who struggle with pacing. People with fibromyalgia and other chronic conditions who find the system useful sometimes call themselves “Spoonies”.

Basically, Spoonies start each day with a handful of imaginary spoons. They work out how many “spoons” each activity might use and then prioritize activities, so they don’t run out of spoons. For instance, showering might cost three spoons on a bad day. So, if you only have 10 spoons for the day, you might realize it’s wise to skip the shower so you have enough spoons left to vacuum, have coffee with a friend and cook dinner.

You can see it explained in more detail in this fantastic YouTube video created by NewLifeOutlook community member Jennifer Herrera.

Rest is crucial to avoid flaring symptoms and to help when pain is bad, but light exercise can also help equally. The endorphins released during exercise are naturally pain-relieving, so something like a walk, swim, aquarobics or gentle bike ride can help.

Some doctors are more sympathetic to people with fibromyalgia than others. If you feel your healthcare provider is not taking your concerns seriously, or even telling you it’s all in your head, tap into local resources, online help and support groups to find a doctor who is both up to date with current treatments to ease symptoms and willing to help you find some relief.