Analgesics are lacking due to bias in pain research, says researcher 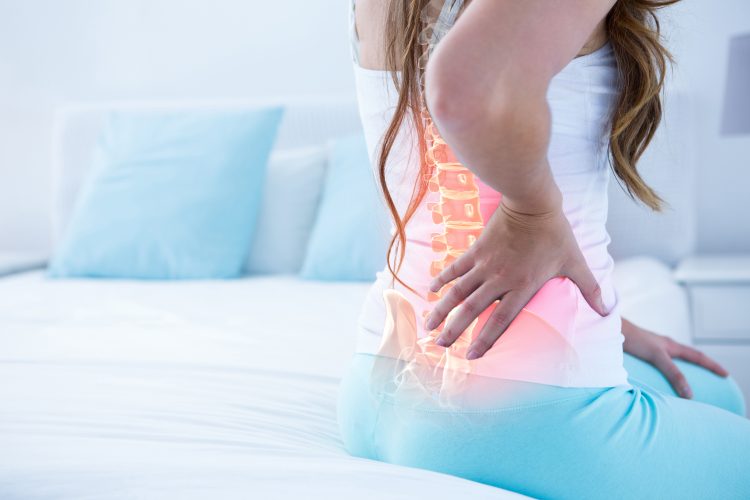 Despite research finding chronic pain sufferers are more often female and that male and females humans and rodents process pain differently, a recent review has revealed that studies of pain are biased to study male rodents and built on hypotheses from earlier experiments on males.

The authors of the review published in Nature Reviews Neuroscience stated that their paper highlights an important blind spot in pain research, particularly as it relates to drug discovery and development.

According to the review, of the more than 1000 scholarly articles that Mogil reviewed, published between January 2015 and December 2019 in Pain, starting in 2016 more papers featured testing of both female and male rodents, with male-only studies dropping from 80 percent of the total in 2015 to only 50 percent in 2019.

However, Mogil found that, despite the inclusion of female rodents, the bias persisted: “The very ideas we come up with for experiments, are based on experiments in males and therefore they work in males and not in females. I discovered that in those papers where both sexes were actually tested and results reported on the differences by sex, the experiments “worked out”, meaning the scientific hypothesis being tested was found to be true, in males 72.4 percent of the time and in females only 27.6 percent.

“If there were no bias in the literature and there were a number of papers were the experiment worked in one sex and not the other, it should work in females just as often as in males. Why has this happened? Because the hypothesis that that experiment tested out was generated based on prior data from experiments on only males. So, of course, it only worked in males.”

Mogil concluded that, as a result of the bias, analgesics that work in females are still some way away: “This research suggests that lots of what is in the pipeline right now, if it works in anyone at all, will largely be men. Whereas, the clear majority of chronic pain patients have been and continue to be women.”