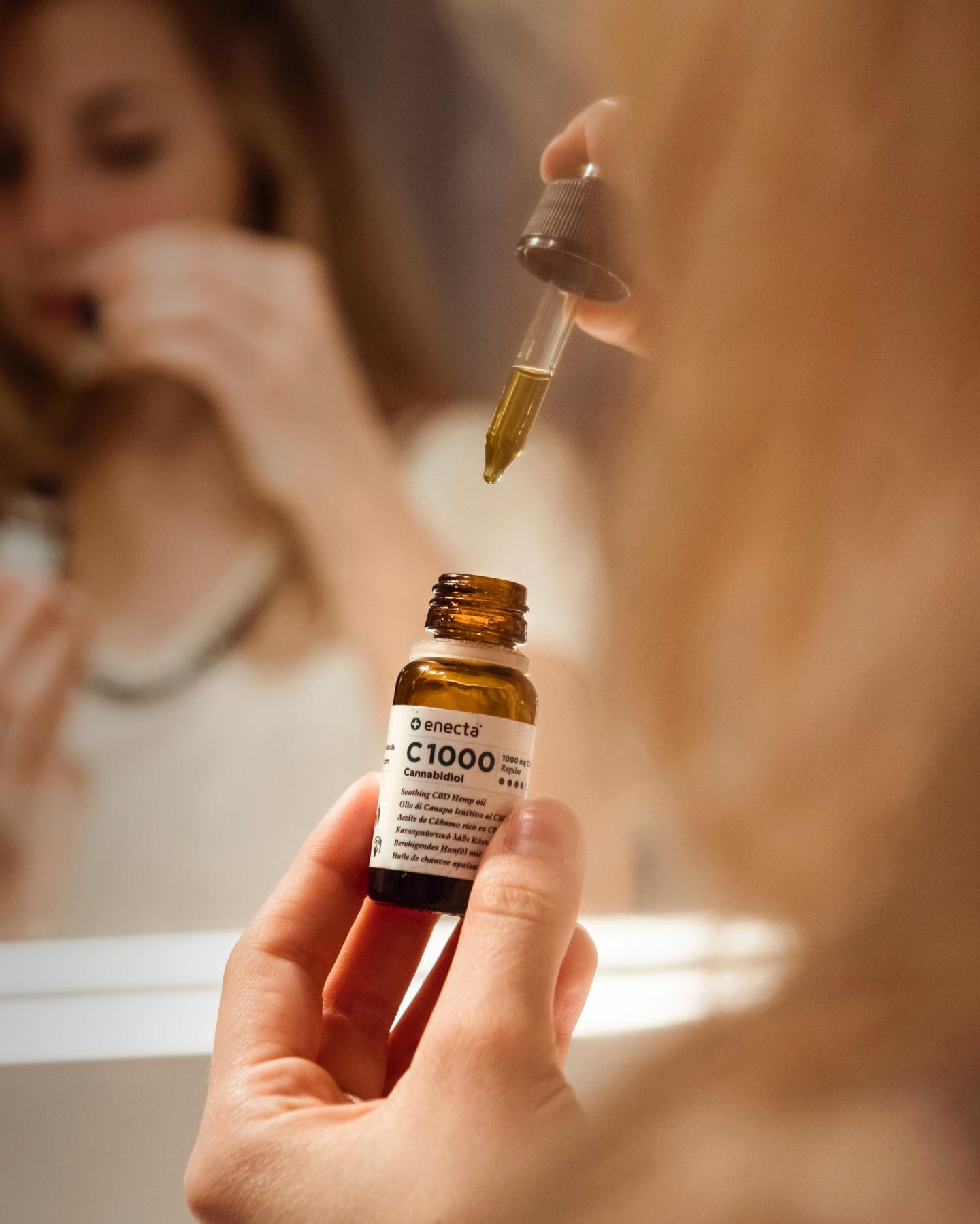 Distinguished from its still largely criminally prohibited cousin, ‚Äúhemp‚ÄĚ refers to Cannabisplants with less than 0.3 percent tetrahydrocannabinol (THC) per mass. Hemp is now federally legal to produce and consume in most regions throughout the United States (U.S) as a result of the Hemp Farming Act, proposed by the U.S. Congress and signed into law by President Donald Trump in 2018.

This major breakthrough in cannabis prohibition now enables millions of Americans the ability to access a natural, effective, and relatively safe alternative option for treating chronic pain. Conventional pharmacological drugs, namely opioids, are driving the leading form of preventable deaths and conventional medical errors are the third leading cause of death in the U.S.

The University of New Mexico has conducted a series of recent studies testing the effectiveness and safety of consuming the Cannabis plant, but this is the first study measuring the therapeutic potential of legal hemp oil with low THC levels.

Using a chronic neuropathic pain model that exposes mice to post-operative neuropathic pain equivalent to several years of chronic pain in human clinical patients, the researchers were able to examine how hemp oil influences momentary pain sensitivity to the affected region. For several hours after Cannabis consumption the mice demonstrated effective pain relief, approaching the mechanical pain sensitivity of na√Įve control mice that did not undergo the surgical operation.

Studies in animals can be superior to clinical trials because they circumvent human biases and expectancy effects, or perceptual and cognitive reactions to enrollment in cannabis-themed experiments. Several studies measuring the effects of cannabis in humans observe patients reporting psychedelic experiences, whether or not they received the active cannabis agent, otherwise referred to as the ‚Äėplacebo effect.‚Äô

The study examined the effectiveness of ‚ÄúLyFeBaak‚ÄĚ hemp oil, produced by Organic-Energetic Solutions, which has been available for legal purchase in New Mexico since 2019. ‚ÄúWe grow hemp that is optimized to potentiate the plants utmost health and vitality through hypermineralization techniques, rather than merely plants that are grown in a state of fight-or-flight, which unfortunately is common in the cannabis industry. These techniques have enabled us to produce hemp products that patients swear are effective for treating dozens of mental and physical health conditions. The new changes in hemp laws are now allowing us to test these claims,‚ÄĚ adds co-author and hemp grower, Anthony L. Ortiz.

‚ÄúHemp plants contain numerous therapeutic constituents that likely contribute to analgesic responses, including terpenes and flavonoids, which in theory, work together like members of a symphony, often described as the entourage effect,‚ÄĚ says fellow researcher, Jegason P. Diviant. Several clinical investigations have shown that medications based on synthetic cannabis analogues and isolated compounds tend to offer lower reported symptom relief and a greater number of negative side effects as compared to whole plant, or ‚Äúfull-spectrum‚ÄĚ Cannabis flower and plant-based extracts.

The authors do caution that few studies exist on the long-term use of hemp oil, due mostly to historical federal prohibition laws in the U.S. ‚ÄúHowever, this is an extremely exciting time in modern medical discovery, because the average citizen now has legal access to a completely natural and effective medication that can be easily and cheaply produced, simply by sticking a seed in the ground and caring for it as you would any other important part of your life,‚ÄĚ says Vigil.