What Chronic Illness Taught Me About Uncertainty 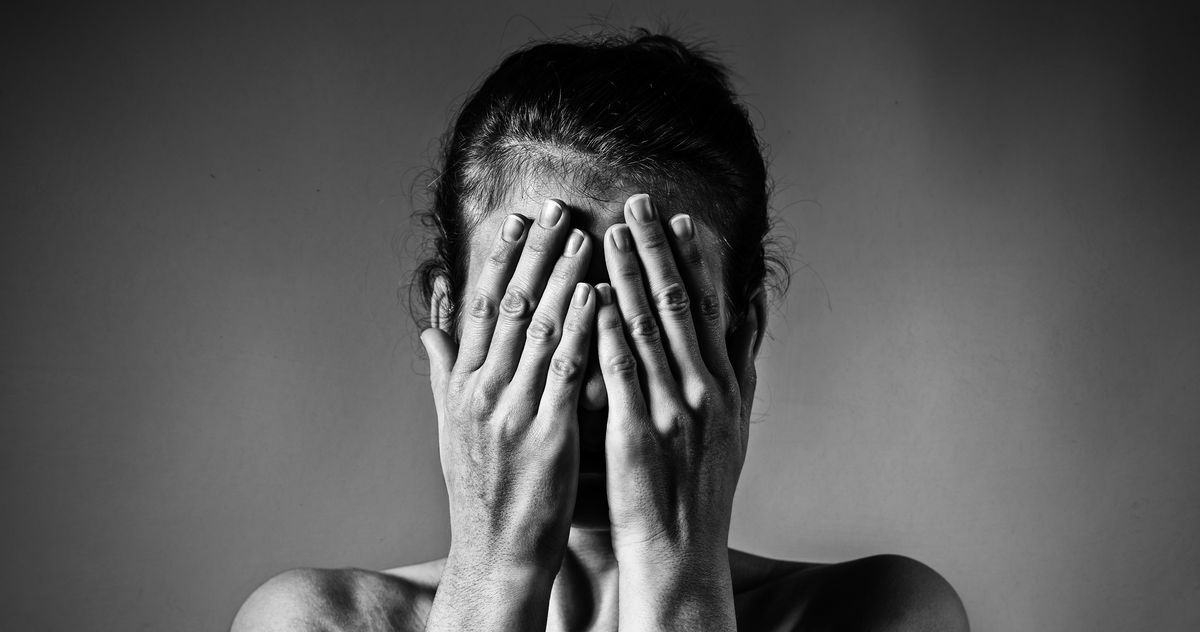 While in bed, riding the waves of illness, I learned to stay afloat, not knowing what was going to happen next. To live with uncertainty, even as I was suffering. And how to keep not knowing, for as long as I was alive.

I’m not talking about the novel coronavirus that now has many of us sheltering in place, socially distant, isolated, or in quarantine. I live with a mysterious, chronic disease for which I’ve been given a number of different diagnoses and that I’ve been dealing with since 2013. I’ve learned a lot about how to cope with that illness.

I see people talking online about how they’re occupying themselves during the pandemic: streaming Netflix, watching the Criterion Collection, FaceTiming, hiking, reading, cooking, bedroom dancing, yoga, discovering how to use sourdough starter. When I was sickest, I couldn’t do any of those things, though I would have liked to. Instead, I’d lie in bed with my eyes closed and listen to audiobooks, sometimes playing the same ones up to ten or more times. According to my app, I’ve listened to at least 667 audiobooks since 2014. I half-joke that I’ve been preparing for a moment like this for years — remaining at home, in bed, for days or weeks at a time was my way of being. Often, I wouldn’t see my friends for months.

What being cruelly sick, however, taught me about living in the age of COVID-19 wasn’t merely how to stay occupied while alone. There are a number of factors that affect my experience of the pandemic — I have a spouse who can care for me when he is home. I don’t have children, fragile elders, or other dependents. I don’t have an essential job that calls me to come in to work and stay on my feet (a requirement that’s beyond my physical capability). I have a home, and I am grateful to have work and a spouse who also has work, which means that I’m not spending my time hunting for financial stability.

But before the coronavirus, during The Illness, which is what I call it now, I experienced symptoms that included the following: hot flashes, an inability to lift my arms, weak eyelids, deadening fatigue, peripheral neuropathy, wandering nerve pain, cognitive confusion, loss of appetite, nausea, feverishness, cold sweats, terror, chronic infection, seizurelike spasms, and so forth. What made these symptoms so terrible, beyond their inherent misery, was that I could not predict when they would come and go. Studies indicate that lab rats prefer shock situations involving certainty, and I was like a lab rat who could not be certain of its own tormenting situation.

I tried to wipe out the uncertainty as best as I could. In my paper planner, I created a system that marked my symptoms with color-coordinated dots. This system, I hoped, would show me whether my symptoms aligned with phases of the moon, or my menstrual cycle — anything concrete was preferable to being assaulted by symptoms that came and went with no sense to them. Not only did the symptoms arrive without warning, but I also feared, every time, that this would be the time that the pain would never back off and I would have to adapt to a new life of torture forever.

During the worst, most excruciating bouts of discomfort and pain, for example, I would need to contend with the idea that it was entirely possible that I would be exactly that sickforever. I wouldn’t die, thereby releasing me from the wreckage of my body, which had grown bony and weak. I would just be that sick, and there would be nothing I could do except to keep taking my medications and supplements, which might not be doing anything at all, and to drag myself to the clinic, where I was trying a variety of treatments that I was sure, most of the time, were not doing anything more useful than a saline drip might.

That was uncertainty. To have absolutely no clue and no proof that what I was doing was having any effect at all and to not know if I was scarring up my veins for no reason other than to indicate to myself that I had not yet given up on life.

As COVID-19 engulfs the news, the world is poised in a moment of uncertainty the exact likes of which we haven’t seen before. Responses vary. I continue to half-joke about the apocalypse because I watched Armageddon and Deep Impact in 1998, and both made a mark on me deeper than the Aerosmith song that accompanied the former. Plenty of people are drinking. Others are working to maintain their sobriety, posting about virtual AA meetings and volunteering to speak on the phone with anyone who might fall off the wagon. One of my dear friends tells me that she is “100 percent experiencing the Melancholia Effect,” by which she means that after a lengthy bout of depression, she is now “so even-keeled it is almost eerie.”

Small things: Here in San Francisco, my favorite restaurant closed. Larger things: My parents, who live in Taiwan, are currently separated due to the stress of the pandemic. And still larger: People all over the world are sick, suffering and dying in exponents that are difficult to fathom. I think back to life with The Illness and how I could not be certain of anything when I was as ill as that.

In the worst times, we can try to find stability in the smallest things. My therapist once advised me to search my body, when I was experiencing chronic pain, from head to toe. I was to look for one inch that was not hurting and focus on that.