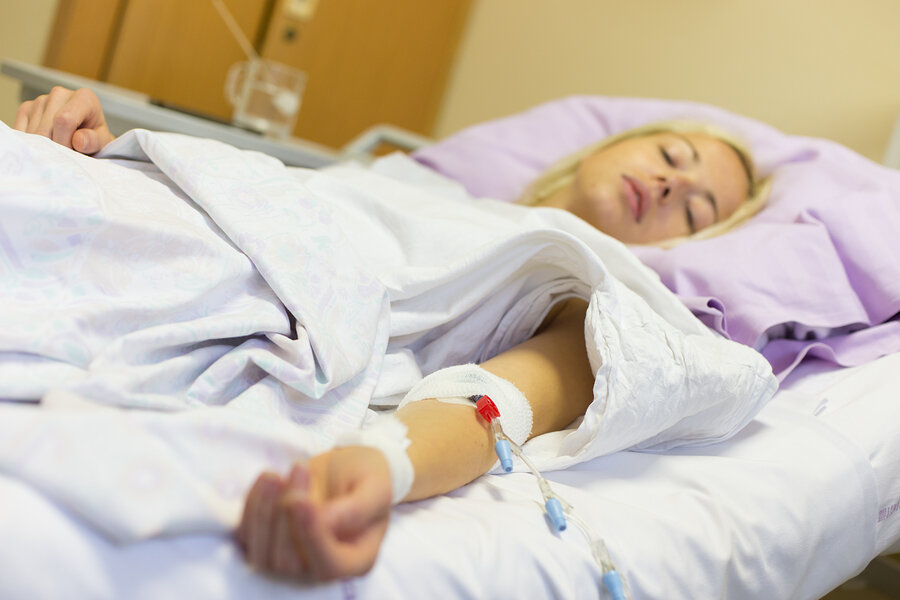 Medical cannabis if often touted as a treatment for chronic pain, but surprisingly little is known about its effectiveness in treating short-term, acute pain – like a toothache or post-operative pain.

In a new systematic review published in the journal Cannabis and Cannabinoid Research,Canadian researchers found there was a small but meaningful reduction in pain scores with medical cannabis compared to placebo in patients experiencing acute pain.

Researchers at McMaster University and Northern Ontario School of Medicine reviewed 25 clinical studies dealing with cannabis and acute pain, but could find only six that met their criteria for size and quality.

Five of the studies dealt with the oral administration of cannabinoids, while the sixth involved the intramuscular injection of levonantradol -- a potent synthetic cannabinoid used in research -- that was given to 56 patients suffering from post-operative or trauma pain.

Interestingly, while that study was conducted nearly 40 years ago, the levonantradol injections were found to be the most effective method for administering cannabinoids for acute pain.

“There is low-quality evidence indicating that cannabinoids may be a safe alternative for a small but significant reduction in subjective pain score when treating acute pain, with intramuscular administration resulting in a greater reduction relative to oral,” said co-author Herman Johal, MD, a researcher and orthopedic trauma surgeon at McMaster University.

Johal and his colleagues say the oral absorption of cannabinoids is slow and can take hours before there is any pain relief – which is not ideal for someone recovering from surgery. Inhaled cannabinoids work much faster – about ten minutes – but may not be suitable in a hospital setting.

In short, while cannabinoids show some promise in treating acute pain, a lot more research is needed.

“Our review highlights the need for further research to investigate the optimal route and composition of cannabinoids in the acute pain setting, including large, high-quality randomized clinical trials to better understand the risks and benefits of cannabinoids in this patient population,” Johal wrote.