What If the Opioid Crisis Is Worse Than We Think? — Pain News Network 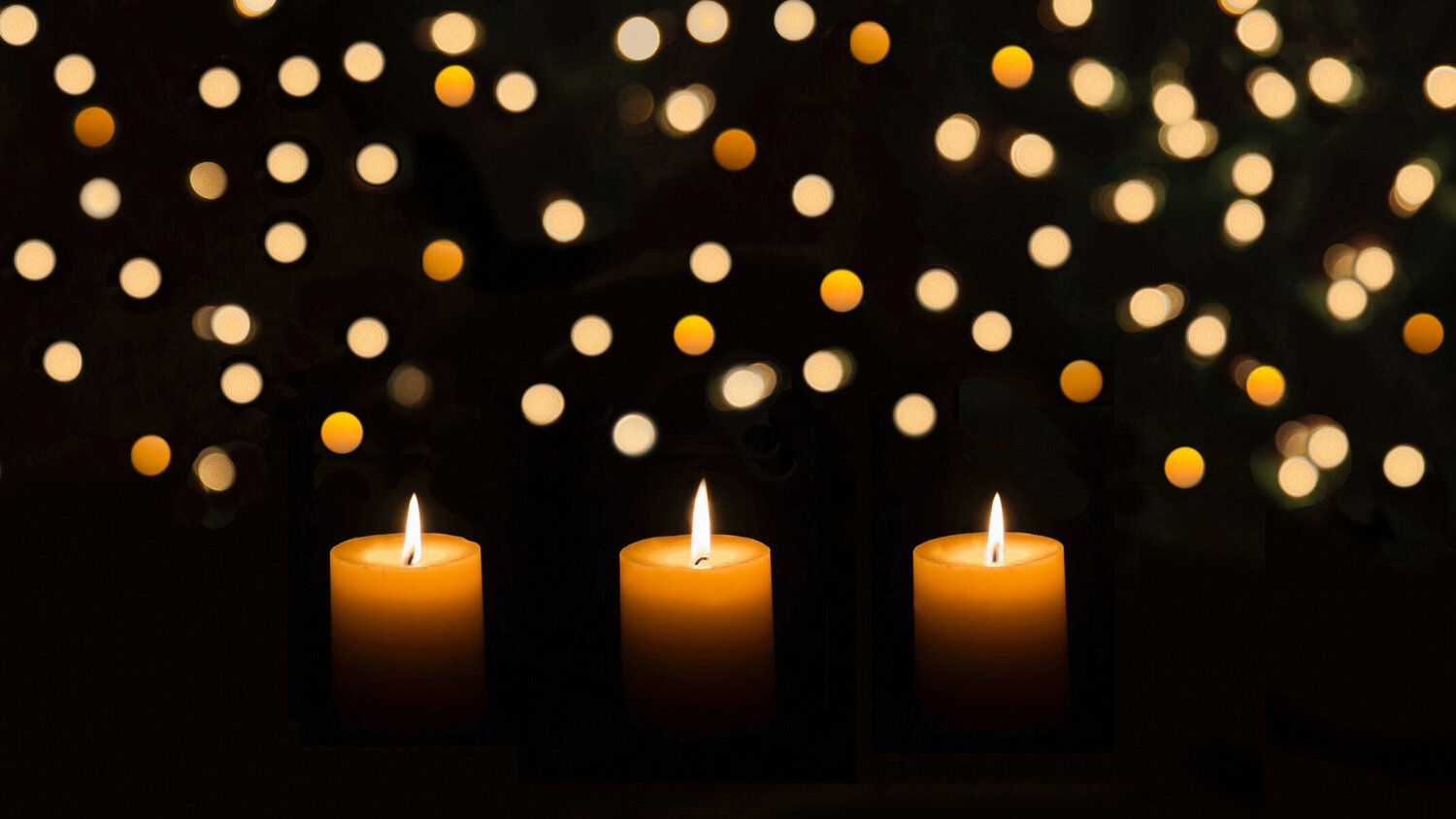 A recent study in the journal Addictionreports that the opioid crisis in the U.S. may be worse than we’ve been led to believe. The number of overdose deaths linked to legal and illicit opioids over the past two decades could be about 28 percent higher than reported.

Economists Andrew Boslett, Alina Denham and Elaine Hill looked at drug overdose deaths between 1999 and 2016 in the National Center for Health Statistics. Of 632,331 deaths, over one in five had no information on the drugs involved. The researchers estimated that as many as 72% percent of those deaths likely involved opioids. This yields an additional 99,160 deaths involving prescription opioids, heroin, fentanyl and other street drugs that were not counted. This estimate may or may not be right, but it is definitely not new. Claims like this have been around for years. In 2017, Business Insider reported on an investigation by CDC field officer Dr. Victoria Hall, who looked at the Minnesota Department of Health's Unexplained Death (UNEX) system. She found that 1,676 deaths in the state had “some complications due to opioid use,” but were not reported as opioid-related deaths.

A 2018 study at the University of Pittsburgh found that as many as 70,000 overdose deaths were missed because of incomplete reporting.

﻿It has long been suspected that the CDC’s opioid overdose death toll is faulty – either too high or too low, depending on your point of view. Public health data in the U.S. is shoddy, the result of a fractured and fragmented system that has little central guidance or administrative oversight. The overdose numbers aren’t as reliable as they should be, which raises suspicion they are being manipulated. The Atlanticmakes a similar point about the coronavirus outbreak.

"Everyone is cooking the data, one way or another. And yet, even though these inconsistencies are public and plain, people continue to rely on charts showing different numbers, with no indication that they are not all produced with the same rigor or vigor," wrote Alexis Madrigal. “This is bad. It encourages dangerous behavior such as cutting back testing to bring a country’s numbers down or slow-walking testing to keep a country’s numbers low.” The implications of under-counting deaths in the overdose crisis require careful consideration. Political campaigns, public policy, state laws and regulations, and clinical practice are built on these numbers. For instance, the Trump administration was recently touting a 4% decline in overdose deaths, but that reduction may not exist. Similarly, cannabis advocacy groups argue that state legalization has reduced overdose deaths. But again, that reduction may evaporate with better data. State laws and regulations are built on the assumption that trend lines were going in a particular direction. But maybe they aren’t. Most important, policy groups have argued strenuously that reducing prescription opioid utilization would alleviate the overdose crisis. But if there are vastly more deaths than recognized, where does that leave these groups? Of course, determining cause of death is a process fraught with difficulties. The New York Timesreports that morgues are overburdened and understaffed, many suspected overdose deaths are not fully evaluated, and reporting on the cause of death is not standardized. Making a probabilistic assessment is even more fraught. For instance, a recent attempt to use environmental and statistical data to measure how many rodents, birds and other wildlife domestic cats eat was undone by the discovery that cat food manufacturers regularly change their ingredients.

In other words, there are many known problems and occasional surprises in public health data, so any estimate has to be treated with caution. But if opioid overdoses are vastly undercounted, then we should reassess the policies and politics of the crisis.

Roger Chriss lives with Ehlers Danlos syndrome and is a proud member of theEhlers-Danlos Society. Roger is a technical consultant in Washington state, where he specializes in mathematics and research.