A new strategy for the management of inflammatory pain – Patient Talk 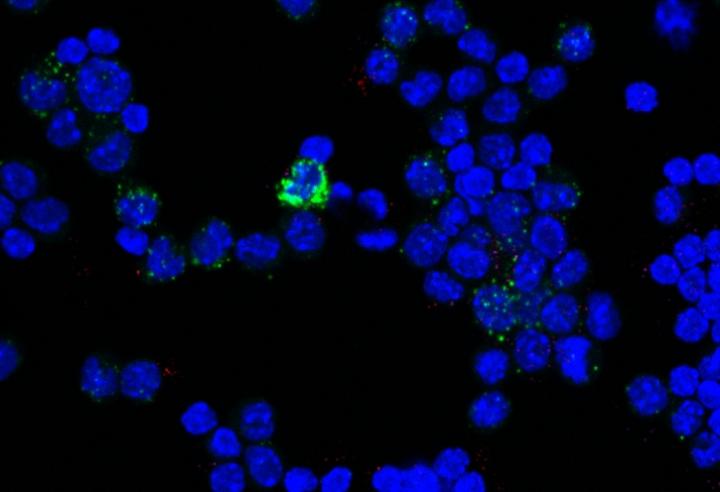 A group of researchers from Charité – Universitätsmedizin Berlin has discovered a new mechanism of long-lasting pain relief. The cell-signaling protein interleukin-4 induces a specific type of blood cell to produce endogenous opioids at the site of inflammation. The researchers’ findings have been published in the Journal of Clinical Investigation (JCI) Insight*.

Peripheral nerve inflammation can lead to chronic pain. The inflammatory response is mediated by a number of blood-derived immune cells. These produce cytokines, cell-signaling proteins which either enhance or reduce inflammation and pain. Thanks to its anti-inflammatory properties, one of these cytokines – known as interleukin-4 (IL-4) – is already being used to treat pain.

The team, led by Prof. Dr. Halina Machelska from Charité’s Department of Experimental Anesthesiology on Campus Benjamin Franklin, used an animal model of sciatic pain to study the analgesic mechanisms of IL-4. Initially, a single injection of IL-4 near the inflamed nerve produced pain relief which only lasted for several minutes. When repeated daily, however, injections reduced pain for up to eight days, even in the absence of further IL-4 injections. This resulted from the IL-4-induced accumulation of M2 macrophages, a type of immune system scavenger cell which produces opioids and thereby reduces pain.

Prof. Machelska proposes that not general inhibition of inflammation, but fostering the beneficial properties of the M2 macrophages is most promising to tackle pathological pain. “Our findings are relevant to many immune-mediated diseases, ranging from arthritis to neurodegenerative diseases and cancer.”

The M2 macrophages were then isolated from the inflamed nerve and transferred into a different animal, where they also reduced pain. When the researchers studied the isolated cells in greater detail, they found that these cells produced various endogenous opioids, such as endorphin, enkephalin and dynorphin which activated opioid receptors at the site of inflammation. “As these analgesic effects occur at the peripheral nerves, outside the brain, it is possible to prevent undesirable side effects such as sedation, nausea and addiction,” explains Prof. Machelska. She adds: “These findings may offer new perspectives in our endeavors to develop alternative pain management options for patients.”