Fibromyalgia and Chronic Fatigue: How They Are Linked 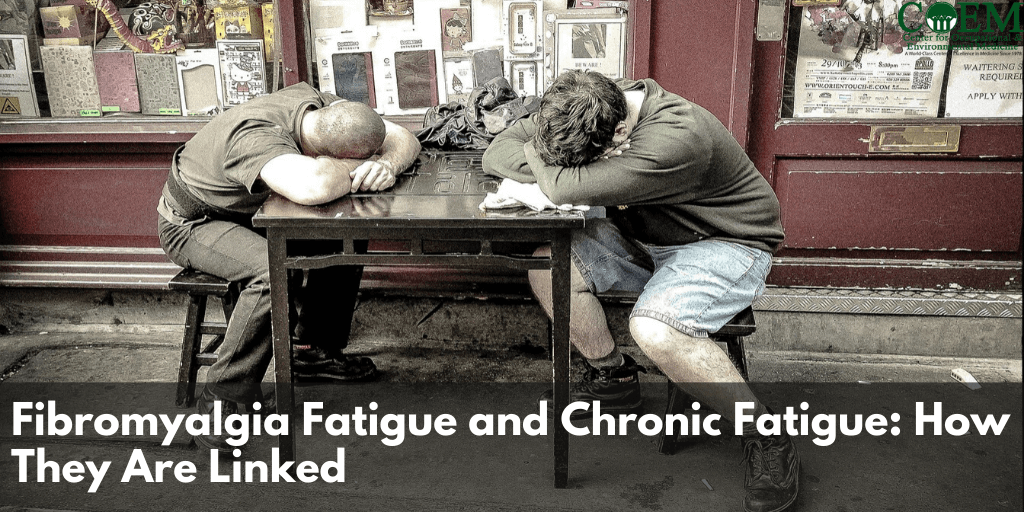 Read on to learn more about fibromyalgia and chronic fatigue syndrome.

According to Medical Research Information, fibromyalgia is considered a muscle disorder while CFS is linked to viral infections. However, both share some similarities, such as the following common symptoms: fatigue, cognitive difficulties, and chronic pain.

Researchers reveal that both fibromyalgia and chronic fatigue syndrome mostly occur in middle-aged people, especially more with women than men. 80 to 90% of people with fibromyalgia fatigue are women. CFS is four times more likely to occur in females than in males. These similarities serve as a link between the two disorders.

Feeling exhausted and lingering tiredness are symptoms of fibromyalgia. People feel tired even after a good night’s sleep. They say that it is like having the flu. Simple things such as cooking, ironing, folding clothes, and shopping can make you tired.

Yes. Extreme fatigue can range from mild tiredness to the exhaustion that you experience during a flu-like condition. Severe fatigue occurs suddenly and can make you feel completely drained.

Fibromyalgia symptoms may vary from person to person and generally include:

Some people with fibromyalgia may also experience symptoms such as:

You can have fibromyalgia without fatigue because its major symptom is widespread pain. You may experience pain on the left and right side of the body, above and below the waist, or especially on neck and shoulders.

Here are some tips that will help you manage fibromyalgia and fatigue:

Contact us or schedule an appointment with us if you are looking for expert treatment for fibromyalgia fatigue.