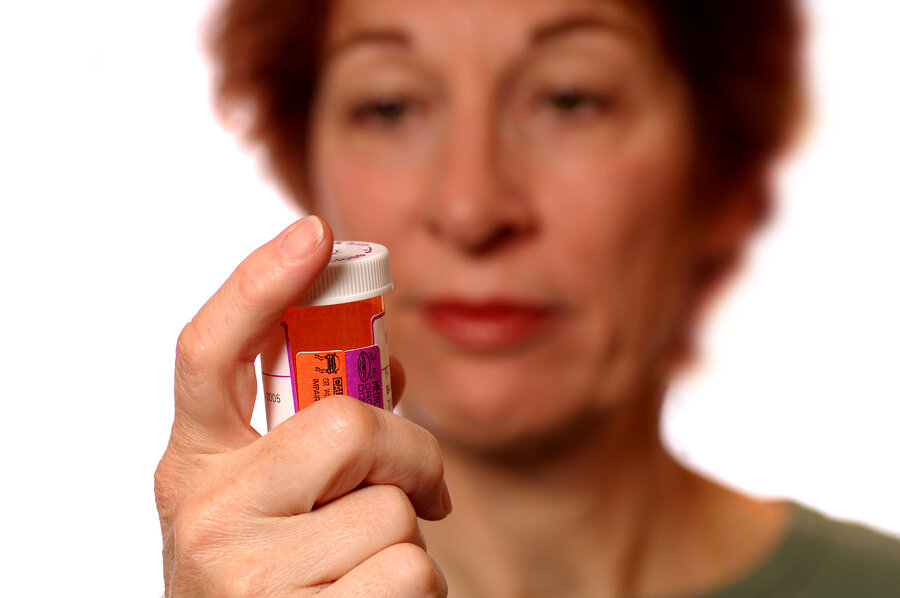 "Who Is Keeping Their Unused Opioids and Why?"

That’s an important question, especially since we're currently in the midst of a drug crisis. The last thing we want is more prescription drugs being diverted onto the street and circulated for non-medical use. The issue was the subject of a research article published last year in Pain Medicine.

The authors surveyed 235 patients who received hydrocodone prescriptions following emergency room visits between July 2015 and August 2017. All were given information about how to safely dispose of their unused hydrocodone. Researchers contacted the patients a month after they were discharged, asking what they planned on doing with their leftover pills.

Over half said they had no intention of giving them up. Only 100 of the 235 said they would follow advice and dispose of their unused medication.

When asked why they were keeping their leftover pills, patients said it was “in case I have pain,” “just in case” and “You never know. If I need it [when I'm traveling out of the country], I can use it.”

A larger national study conducted in 2015 had similar findings. Over 60 percent of patients prescribed opioids said they planned on keeping their leftover pills for future use.

Over the past several years, partly in an effort to decrease the number of unused opioids, there has been a sweeping change in attitudes and practices of dispensing opioids in emergency rooms. According to the CDC, rates of prescribing opioids in ERs decreased by a third from 2006 to 2017.

Since patients now receive fewer opioids from the ER than in the past, they are likely to have fewer unused pills. However, paradoxically, that may create more incentive for them to hold onto the unused opioids in case they need them in the future.

It is not just emergency rooms that are providing patients with fewer opioids. Increasingly, patients discharged following surgeries receive less opioid medication or none at all, even though 80 percent of them feel their post-op pain was inadequately treated.

Under-treated acute pain can cause permanent harm. In a recent issue of Anesthesiology,Editor-in-Chief Evan Kharasch, MD, and several of his colleagues penned an editorial, “Rational Perioperative Opioid Management in the Era of Opioid Crisis.”

They said there was little evidence to support the view that limiting opioids for post-operative pain was reducing abuse. Instead, it was leading to unintended consequences and “opioid phobia.” The authors specifically note that poorly controlled acute pain can lead to chronic pain.

Many people clearly want to hold onto their unused medications. This is not new. However, the problem may worsen because, more than ever, patients fear that they will not be able to get opioid medication when they need it.

Keeping unused opioids is ill-advised for many reasons, the most important of which is that opioids should never be used except under the direction of a qualified provider. But there's another side to the story. If providers are going to refuse to treat pain, people will want to hold onto the medication they have been prescribed in order to avoid future suffering.

Of course, the intention of limiting the amount of opioids prescribed is to reduce the amount of drugs that could be diverted for non-medical use. But policies and practices designed to limit the amount of unused opioids may actually be dangerously creating a need to preserve, rather than dispose of, unused medication.

To paraphrase Dr. Kharasch, let us avoid making people in pain pay with unnecessary suffering for the opioid overprescribing sins of others.

Lynn R. Webster, MD, is a vice president of scientific affairs for PRA Health Sciences and consults with the pharmaceutical industry. He is author of the award-winning book, “The Painful Truth,” and co-producer of the documentary, “It Hurts Until You Die.” You can find Lynn on Twitter: @LynnRWebsterMD.

Opinions expressed are those of the author alone and do not reflect the views or policy of PRA Health Sciences.