Is It Too Early to Declare Victory in the Opioid Crisis? — Pain News Network 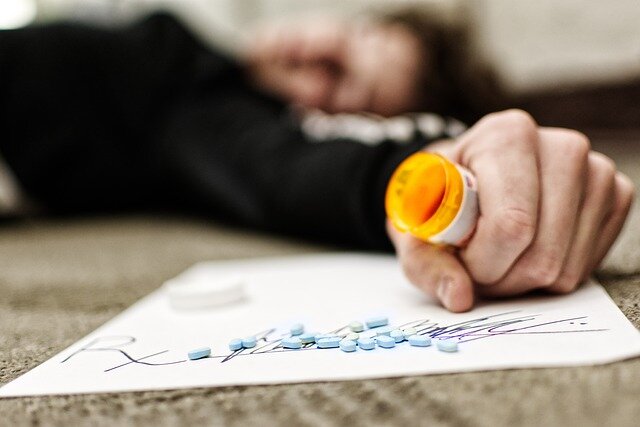 Wisconsin’s two U.S. Attorneys are taking a victory lap on the one-year anniversary of letterssent to 180 doctors, physician assistants and nurse practitioners in the state threatening them with prosecution for their opioid prescribing. The letters warned providers that their “relatively high levels” of opioid prescribing could result in civil or criminal prosecution.

In a joint news release this week, Scott Blader and Matthew Krueger, U.S. Attorneys for the Western and Eastern Districts of Wisconsin, said there has been “a substantial decrease in opioid prescribing” among providers who received the letters.

“Thanks partly to this initiative and the consistent efforts by the Wisconsin medical community to stem over-prescribing, Wisconsin has seen substantial progress in the fight against opioid abuse,” the news release claimed. “Total opioid prescriptions in Wisconsin have declined by 30 percent between 2016 and 2019, according to data from the Wisconsin Prescription Drug Monitoring Program.  The letters sent by the United States Attorneys appear to have amplified this downward trend.”

The release did not indicate if any prescriber who received the warning letter had been charged with a crime or if any of their patients overdosed. The U.S. Attorneys’ offices did not respond to a request for comment.

President Trump also claimed progress was being made in the overdose crisis during his State of the Union address on Tuesday.

“We are curbing the opioid epidemic, Drug overdose deaths declined for the first time in nearly 30 years. Among the states hardest hit, Ohio is down 22 percent, Pennsylvania is down 18 percent, Wisconsin is down 10 percent — and we will not quit until we have beaten the opioid epidemic once and for all,” Trump said.

A closer look at the numbers shows that it’s way too early to declare victory. A CDC report last week found that drug overdose deaths declined over 4% in 2018, led by a significant drop in overdoses involving hydrocodone, oxycodone and other painkillers. But deaths linked to illicit fentanyl and other street drugs are surging – threatening to reverse the overall trend.

“One thing that we’re seeing is that the decline doesn’t appear to be continuing in 2019. It appears rather flat, maybe actually increasing a little bit,” said Robert Anderson, PhD, Chief of the Mortality Statistics Branch, National Center for Health Statistics. “We do know that deaths due to synthetic opioids like fentanyl are continuing to increase into 2019 and we’re seeing increases similarly with cocaine and psychostimulants with abuse potential, the methamphetamine deaths."

The most recent overdose stats from Wisconsin are also concerning, as the following two charts will show. While deaths in the state involving prescription opioids began declining in October 2017 -- over a year before the U.S. Attorneys even sent their warning letters – overdoses linked to fentanyl and other synthetic opioids are rising.