Editorial: Why Haven’t There Been More Breakthrough Analgesics for Chronic Pain? 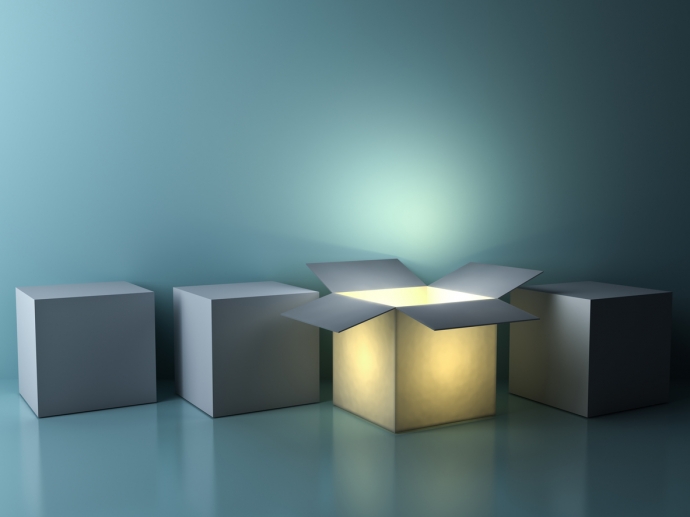 Considering these alarming statistics, and the impact chronic pain has on one’s physical, mental, and socio-economic well-being, one might assume that tremendous efforts are underway to develop, study, and approve novel and effective analgesics. Unfortunately, there has been a relatively underwhelming advance in the progress of next-generation analgesic modalities.

To help explain the why behind this lack of progress, a recently published scientometric analysis conducted by Correll and Kissin measured research efforts and assessed successful outcomes of those efforts between 1982 and 2016. Their examination focused on new analgesic therapies within 13 topic areasCorrell and Kissin essentially revealed that, although several new analgesic molecules and medications were developed over the designated period, there were overall low levels of clinical superiority in effectiveness, a relatively narrow spectrum of pain-relieving mechanisms identified, and a scarce number of products achieving FDA approval. The study did reveal that the number of articles published on each discovery topic consistently increased throughout each 5-year period, often without success in development of a corresponding medication

Although the scientific and clinical pain communities have put exceptional effort into research and awareness (via publications) in a quest to uncover breakthrough analgesic medications, there has been a disproportionate failure to move the needle in terms of clinical effectiveness. There are however several postulated barriers that have, in part, explained why these efforts have been so lackluster.

One of the most important barriers to progress has been the community’s actual understanding of pain mechanisms and the construct of chronic pain itself. Traditionally, pain was simply identified as nociceptive (which could involve inflammatory processes, musculoskeletal disorders, or damage directly to tissues and organs) and/or neuropathic (damage to somatosensory neurons) in nature. Neither classification offered direct linearity between pain experience and pathology, but moreover, the presence and severity of pain alone were thought to be proportional to the nature of purported pathology.

However, as research continues to grow, it has become more apparent that pain is a complex biopsychosocial phenomenon, where psychological constructs and processes are clearly involved in the processing, somatization, and perception of overall pain. We still have a relatively poor understanding of the potential overlapping pathological mechanisms that can occur when this biopsychosocial model goes awry; especially when the patient has a legitimate pain pathology.

This gap in knowledge serves to explain the difficulty in developing the theoretically “perfect” or “ideal” randomized, placebo-controlled trial for which a potential treatment is tested in two population groups of the exact pain pathology and symptomology. No matter how similar the two comparison groups are in terms of what defined pain syndrome they are being treated for, those patients will never be the same in terms of their specific biopsychosocial pain construct. In other words, because their pain will be affected differently by different social, biological, and psychological influences, all by varying degrees, it is extremely difficult to assess effectiveness of any potential pain treatment (including placebo) because it is impossible to distinguish whether the treatment is affecting the pathology of the pain, the psyche of the patient, their response to all of these stressors, or a combination thereof.

A clinician’s ability to thoroughly and accurately assess chronic pain also complicates the issues outlined above. Although there are a multitude of helpful validated self-report assessments available to clinicians that help to assess overall severity of pain (many of which are used to determine outcomes in clinical trials), and impact on functioning, cognition, and quality of life, they are fraught with weaknesses due to the very nature of self-reporting. For starters, self-reporting is prone to subjectiveness and recall biases, as there are often substantial differences with a patient’s estimated level of daily physical activity versus when objectively measured.

Furthermore, these assessments often have the patient report a pain experience, behavior, or function at a specific point in time, or attempt to have them estimate an average experience over a period of time. However, because of the usual fluctuating and cyclical nature of chronic pain, these experiences can significantly vary day-to-day, decreasing their overall accuracy and utility. (Editor’s Note: See additional commentaries on the value of patient education starting on page .)

Pain pathology has become an ever-growing barrier in the field of developing analgesic medications. The overall pathophysiology of pain appears to become more complex and integrated with every advance made in understanding some of these mechanisms. For example, over time, researchers have identified significant interactions between the immune system, nervous system, and neuronal plasticity involved in several chronic pain disease states, especially as they relate in the development of chronic pain from an acute state. The normal interaction during an acute inflammatory or nociceptive pain process has the ultimate goal of protection. Acute inflammation is caused by the release of pro-inflammatory mediators, which have overlapping activity at primary sensory nociceptive receptors innervating the injured tissue or area of damage to alert the patient that there is an acute problem. It is now known that this process is normally and actively resolved by pro-resolution mediators including resolvins, maresins, and protectins, which should allow for resolution of acute inflammation as well as direct inhibition of inflammatory pain.

Remaining unclear is the puzzling acute pain transition into a chronic pain state. Pain research over the past decade has made it clear that this evolution involves neuroplasticity, peripheral and central sensitization (enhanced responses within pain circuits), and varying degrees of neuroinflammation within the peripheral and central nervous system. All of these changes appear to cause the spread of pain beyond the site of injury and appear to involve a complex interplay between several inflammatory mediators, activated leukocytes and glial cells, and non-neuronal cell types (eg, keratinocytes, Schwann cells, oligodendrocytes, macrophages, T-cells, and others). How the cells interact and what conditions are required to allow for such processes to develop is still rather unknown, especially when considering what the role of biopsychosocial components is within this delicate intricacy.

Finally, and perhaps the most directly limiting barrier to advances in analgesic medication research, has been a lack of economic support for such research.

Correll and Kissin’s analysis provides a clear lens to a blurry and daunting path forward in the quest for superior analgesic options. As newly discovered pain mechanisms and a better understanding of the underlying complex pathophysiology unravel, scientists and clinicians must work together with behavioral scientists in an attempt to develop strategies that encompass the complex biopsychosocial inadequacies of current therapies. •