Milwaukee Brace for Adolescent Scoliosis Associated with Long-Term Back Pain 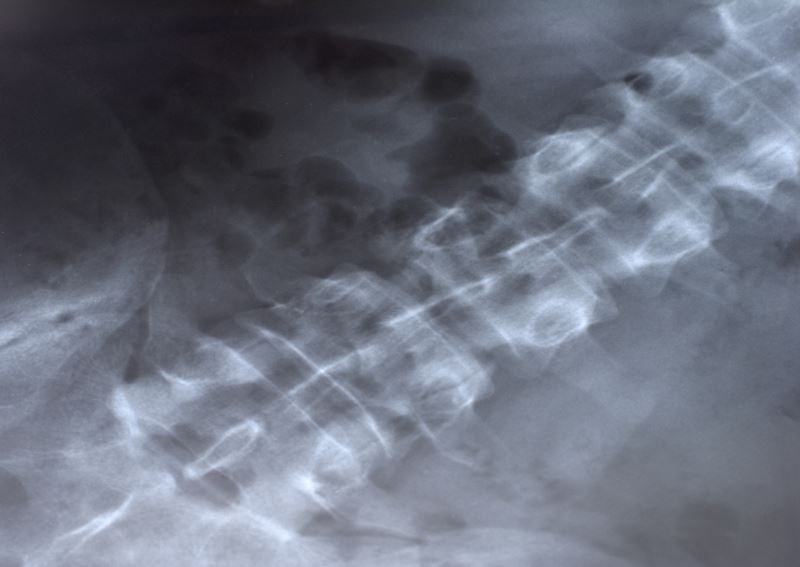 Women treated with a restrictive Milwaukee brace during adolescence may be at higher risk for low back pain- and neck-related disabilities in adulthood, according to a long-term study published in PLoS One.

Thirty pediatric patients with idiopathic scoliosis— as indicated in Pediatric Orthopedics and Traumatology Clinic charts — and 42 age-matched controls were included in the study. Scoliosis was managed using a Milwaukee brace, which restricts movement and is associated with reduced physical activity.