Lyrica, Pfizer, and how big pharma gets what it wants 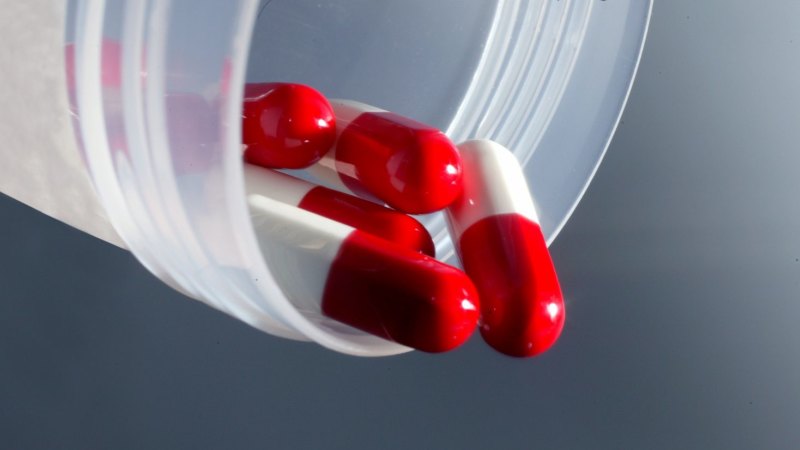 How did Lyrica become a blockbuster in the first place? An investigation by The Sunday Age and The Sun-Heraldhas uncovered a sophisticated and well-funded effort by Pfizer to win government subsidy for the drug then promote it to doctors and consumers. “It was an absolutely superior marketing effort on Pfizer’s part. And it was multi-pronged. They looked at their community, and said ‘how can we play a role here to get this on the PBS?’,” says Lesley Brydon, the founding CEO of Painaustralia, the peak body for chronic pain. “They did it in a very strategic way, which embraced all the key influencers. It was a sophisticated marketing strategy.”

None of Pfizer’s actions are illegal. But the investigation reveals the enormous influence pharmaceutical companies like Pfizer can have. In 2010, chronic pain wasn’t on the agenda in Australia. There were few specialist doctors, no code number for chronic pain in hospitals, and few effective medicines available. Painaustralia was launched to advocate for those affected. Ms Brydon became its founding CEO. Meanwhile, Pfizer had a drug for treating nerve pain: Lyrica. But it was expensive, and according to some experts, not much better than a placebo for some common nerve-pain conditions like sciatica.

In 2011, the health department rejected Pfizer’s application for a taxpayer subsidy for Lyrica because of "uncertain cost effectiveness". Health consumer organisations are meant to represent the interests of patients, lobby for funding for conditions, and fight for new drugs to be made available. But many accept significant donations from pharmaceutical companies, putting them at risk of a conflict of interest. Pfizer gave Painaustralia, the peak body that represents consumers and doctors, $433,175 between 2011 and 2016, according to Pfizer's disclosure records (Painaustralia puts this figure at $247,000). Two other health consumer groups, Chronic Pain Australia and the Australian Pain Management Association, each got hundreds of thousands of dollars, too.

Spokespeople for all three groups deniedPfizer's funding - which they said was untied and unconditional - influenced them in any way. The funding was used for newsletters, education, media campaigns and other activities, and they said they never lobbied on Pfizer's behalf. But Ms Brydon, who retired from Painaustralia in 2017, was happy to speak candidly. “It was part of their marketing strategy. They wouldn’t have done it otherwise. Why would they do it otherwise?" she asked. A Pfizer spokesman said all its relationships were firmly above-board. “Health consumer organisations play a vital role in supporting patients, their families and carers living with difficult health conditions, as well as advocating for improved standards of care and access to treatments," the spokesman said.

“Pfizer’s relationships with these groups are based on integrity, respect, and transparency, ensuring the independence and credibility of both organisations. We firmly contest any insinuation to the contrary.” Pfizer also supported the National Pain Summit at Parliament House in Canberra in 2010, as well as the development of Painaustralia’s national pain strategy. That strategy – with a foreword by a scientist who is a speaker for Pfizer and who took part in a Pfizer-funded trial on Lyrica, alongside Pfizer's employees – called for Lyrica and other chronic pain medicines to be subsidised. In 2012, Pfizer applied for subsidy again. When a drug company applies for a subsidy, consumer groups are invited to make submissions. These submissions, which are meant to represent the views of patients, can have enormous influence on subsidy decisions, experts told The Age.

The Australian Pain Management Association made a submission to the department, The Age's investigation discovered; Chronic Pain Australia encouraged its members to do the same. Both groups have received funding from Pfizer. By law, these submissions are confidential – meaning the media and public cannot see who made submissions, or what was said. The strategy, the summit, the submissions, the consumer group advocacy; "it was like the perfect storm, it was all coming together," Ms Brydon says. And this time, Lyrica was approved for subsidy. “Absolutely, the two things are linked. Pfizer was very lucky we were doing what we were doing. The timing was exquisite, really."

"Self-interest drives these companies, and profit, let's not kid ourselves." Pfizer’s spokesman said the company sought subsidy for Lyrica on the request of “patients, pain specialists and health consumer organisations”. He said Pfizer had no strategy to win consumer groups’ support. Immediately after approval, Pfizer’s selling campaign kicked into action. Between April and September 2012, Pfizer ran 91 "education events" for doctors relating to pain –almost four a week, according to University of Sydney researchers. Between April 2012 and September 2015, it would run 491 such events, at a cost of almost $3.8 million.

US studies have found when a pharma company ‘educates’ doctors about a drug, they tend to prescribe more of it, and do a worse job of making sure they are giving it for the right indications. “We were seeing conferences being organised, bringing all the pain specialists in,” says pain doctor Tony Hall, one of the first in the country to prescribe subsidised Lyrica. “GPs were prescribing it for every type of pain, not just nerve pain. That’s an indication of just how widely Pfizer were promoting this medicine.” In 2012, Pfizer paid a $US1 billion fine after the Department of Justice alleged it promoted four drugs, including Lyrica, for conditions that they were not medically indicated for – and paid doctors kickbacks for prescribing them. Pfizer also sponsors major medical societies that represent doctors who prescribe Lyrica.

One body that Pfizer supports is the College of Anaesthetists, our peak body for pain medicine. Its most-recent pain management evidence guidance is used by doctors around Australia to help people with acute pain. Pfizer put $25,000 toward the printing of that guidance document, and also supports the society’s annual scientific meeting, annual refresher day course and the faculty’s spring meeting. Including the printing costs, the college has received $199,470 from Pfizer in the last three years. “An association between the college and the healthcare industry does not imply endorsement of products or services,” a spokeswoman for the society told The Age. All funding was at arm's length. "The college is meticulous in its approach to managing real or perceived conflicts of interest." The lead author of that guidance document has given Pfizer-sponsored speeches about Lyrica, although the company did not directly pay him to speak.

“They got a direct-to-consumer marketing program. Then you could fill in a form online to check your symptoms, and they’d say ‘you’ve got neuropathic back pain, go see your doctor for some Lyrica’,” says Professor Chris Maher, a University of Sydney researcher and one of the world’s top back pain experts. “So they created this market for this medication. "The research on effectiveness, and other research on dependence and harms, would suggest if we had our time again we would have been wiser not to go down this path." Doctors consider sudden withdrawal from pregabalin to be unsafe. If you are considering changing your dose, you are advised to see a doctor.