Implicit motor imagery performance is impaired in people with chronic, but not acute, neck pain 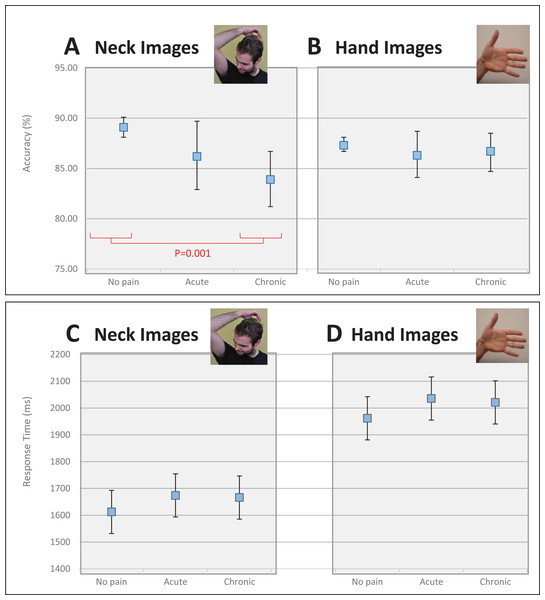