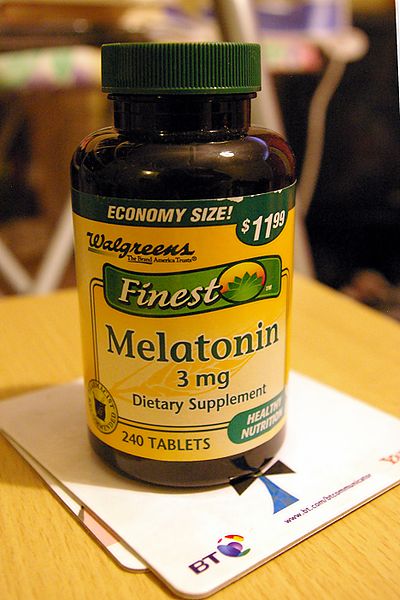 A therapeutic role for melatonin in the treatment of painful autoimmune conditions has been theorized.  A 2013 study noted that melatonin plays a role in the pathogenesis of conditions such as multiple sclerosis and systemic lupus. In animal models of these diseases, melatonin supplements were found to have protective effects. A 2019 review concurred, concluding that melatonin can serve as a new therapeutic target in treating autoimmune diseases.

A small clinical trial of 63 females with fibromyalgia found that melatonin, alone or in combination with the antidepressant amitriptyline, significantly reduced pain when compared to amitriptyline use alone. The authors concluded that the melatonin treatment had a direct effect on the regulation of pain.

There has been some evidence that melatonin supplements can help reduce lower back pain. In a 2015 study, researchers found a significant reduction in pain intensity during movement and at rest in patients with back pain.

Melatonin has also been successful in treating migraines. In an open-labeled clinical trial of 34 patients suffering from migraine, 30 mg of melatonin given 30 minutes before bedtime was found to reduce headache intensity as well as frequency and duration, with significant clinical improvement after one month.

Although the scientific evidence is only slowly emerging, melatonin is a widely-available, inexpensive and safe supplement that may aid you in your fight against chronic pain.