Should I Consider Artificial Disc Replacement for My Back or Neck Pain? 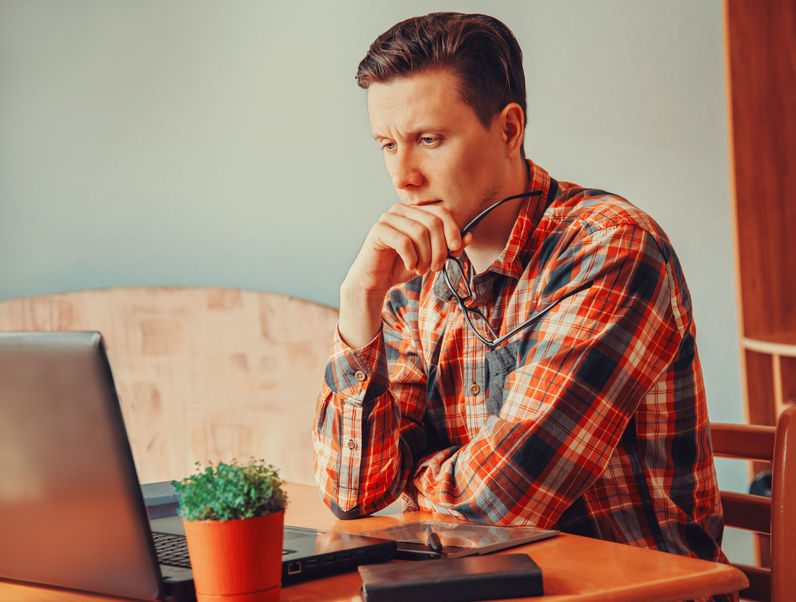 Q: What have you observed about the evolution of artificial disc devices over the years? Dr. Lanman: I believe that the ProDisc-L, which is a semi-constrained lumbar artificial disc had some improvements over its predecessor. This device, having a two-piece  component, after implantation provided a single center of rotation that provided excellent results. That has been FDA approved and in use since 2005. Cervical artificial disc replacements were approved in 2007, beginning first with the Prestige-ST artificial disc. Today, we have a relative abundance of options for treatment of both the cervical and lumbar spines. The original Prestige-ST has now evolved into the Prestige-LP or low-profile artificial disc. Surgeons are better able to select devices based on the specific needs of the patient.

In my opinion, disc replacement is really the best choice in patients who still have healthy and intact facet joints at the treatment level. Remember, motion is preserved through those joints (facet joints) after disc replacement, so those facet joints need to be healthy enough to handle the workload. I would say the same is true for the lumbar spine, too. Replacement is superior to fusion for people who have degenerative lumbar disc disease with healthy facet joints.

There are more similarities among the discs than there are differences. All the devices preserve mobility and motion. There are differences in the way each disc is designed and manufactured, but these are subtle. I consider patient factors when I’m choosing among artificial discs. For example, what is the dynamic motion of the patient’s cervical spine on flexion and extension x-rays? That may make me lean toward one disc over the others. Q: Are there particular spinal disorders for which an artificial disc is not a good choice? Dr. Lanman: Artificial disc replacement should not be used in cases where the facet joints have degenerative arthritic changes. If a surgeon places an artificial disc at a level surrounded by diseased facet joints, the patient may still have pain from those facet joints after the surgery. In cases where there is significant disease in the facet joints, fusion is probably preferable to replacement.

On the other hand, if someone has facet joint problems in a diseased lumbar area, I usually elect to fuse the lumbar spine level. The sheer forces placed on the disc at those levels are just too great, and there is a higher incidence of failure.

Q: Is surgery involving implantation of an artificial disc performed minimally invasively or open? Dr. Lanman: The technical aspects of artificial disc replacement surgery are more challenging than they are for fusion. For example, the artificial disc must be precisely placed. The center portion of the disc needs to be well within a small margin of error, such that the vertebrae will move normally. This type of surgery is done with a mini open incision approximately an inch to two inches long. For lumbar disc replacement, we commonly make a vertical incision, or sometimes use an incision around the belly button. That way, there is no visible scar on the abdomen.

One- or two-level cervical disc replacement can be done in an outpatient setting. Each disc that is replaced takes approximately one hour, and patients leave the surgery center approximately eight hours after surgery. When treating three levels or more, my preference is to admit the patient to the hospital for one night of observation. For comparison, I tend to keep patients one or two days in the hospital for a single-level replacement in the lumbar spine. Q: Is the patient’s recovery faster or better with an artificial disc compared to spinal fusion? Dr. Lanman: The patient’s recovery is faster with disc replacement than fusion. By six to eight weeks after surgery, the artificial disc is fused well into the spine. Conversely, it traditionally takes about three months for a fusion to become firmly fixed. That can be a substantial and meaningful difference for patients.