Genes Determine Not Only The Occurrence Of Pain, But Also Its Persistence  | Science Trends 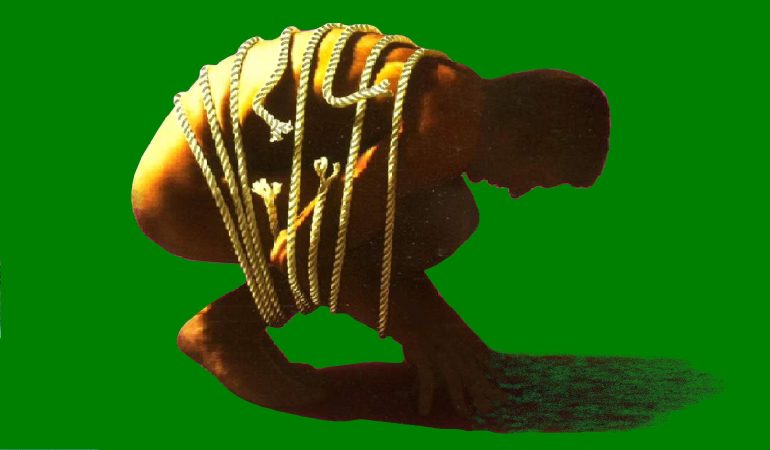 Why do some people get a grip on chronic pain while others continue to suffer for years? A twin study now provides possible explanations.

The figures are overwhelming: 85 percent of all people suffer from back pain at least once in their lives. In most cases, the suffering disappears after four to six weeks, but in some people, the pain remains although the cause is long forgotten. The pain has taken on a life of its own. But even with these people, there are two different courses. Some will get a grip on the pain at some point, while others will have major problems with it in the long run. What is the reason for this? A few factors are known to have a negative effect. Earlier episodes of back pain or a longer duration of symptoms. But how do genes and the family environment affect the recovery of people with chronic back pain?

Researchers around Joshua Robert Zadro from the University of Sydney, Australia believe that these factors also play a role, according to a study (1). Scientists asked 455 Spanish twins born between 1940 and 1966 and suffering from back pain to report of their pain. At the beginning of the study, all twins had indicated that they had suffered from chronic lower back pain within the past two years. They were questioned again after two years.

Almost 45 percent of the twins reported back pain. So they had not got rid of their pain. According to the study, the chances of recovery were particularly small when their sibling twins were affected. However, the connection could only be seen among the identical twins. If both had chronic back pain experiences at the beginning of the study, the probability of still or again suffering from the pain after about two years increased by 50 percent. If, on the other hand, the scientists only looked at the non-identical twins, this connection disappeared. The explanation probably lies in the genes, the researchers conclude. Monozygotic twins have an almost identical genetic outfit, while that of dizygotic twins is only about 50 percent identical.

In previous studies, scientists had already observed that the genes have an influence on the development of chronic back pain. In the Australian Twin Low Back Pain (AUTBACK) study (2), for example, Daniela Junqueira from the University of Sydney and her colleagues examined the relationship in 105 mono- and dizygotic twins: If one twin reported chronic back pain, the other twin usually also had complaints in the lower back, whereby the probability that both twins were equally afflicted was five times as high in identical twins as in dizygotic twins. Scientists calculated the heredity of back pain at that time to be 32 percent.

The current study suggests that genes also have an effect on people’s recovery. The researchers, therefore, hope that further studies will now look for genes that are responsible for this result. However, they believe that other factors could also explain why the connection was so strong in identical twins: monozygotic twins have a stronger emotional connection than dizygotic twins, as the authors wrote in their publication.

At the same time, we know that negative notions of chronic pain are associated with greater discomfort and limitations. So perhaps a common attitude towards the disease also contributes to the fact that identical twins are more often affected together. Whether there is anything to this thesis remains to be seen.

This is part 20 of a series covering twin health provided by Paul Enck from the Tübingen University Hospital and science writer Nicole Simon. Further studies in twin research can be found at TwinHealth website. Translation was done with the assistance of DeepL translator.