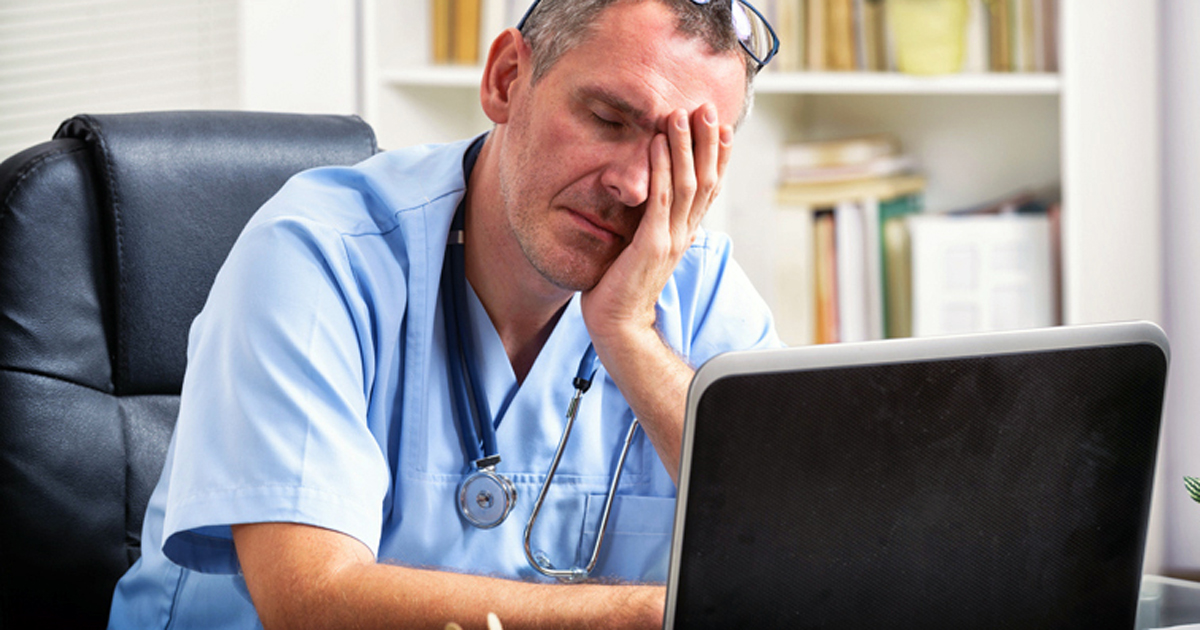 Synovitis, acne, pustulosis, hyperostosis, osteomyelitis — collectively known as SAPHO syndrome — in pustular psoriasis remains for most rheumatologists a rare enigma with an unclear pathogenesis, according to Philip Helliwell, PhD, DM, BM BCh, FRCP, MA, of the University of Leeds.

“SAPHO syndrome remains an enigma and is, for most rheumatologists, a rare syndrome that is perhaps more common in certain areas, such as Japan and North Africa,” Helliwell told attendees at a GRAPPA 2020 Annual Meeting webcast. “Treatment of the syndrome, as is usual for an orphan condition where pathogenesis is unclear and there aren’t enough people for random clinical trials, is still fairly empirical.”

According to Helliwell, diagnostic criteria for SAPHO, proposed in 1994 by French rheumatologist Marcel-Francis Kahn, include any of the following characteristics:

However, in a recently published survey of 78 members of GRAPPA and various rheumatology societies in Japan and Israel, just 59% of respondents stated these criteria reflected SAPHO cases in their practice, and 84.6% expressed the need for an update.

Treatment of SAPHO syndrome was also varied, with most respondents reporting the use of NSAIDs and anti-TNF biologic therapy, followed by conventional disease-modifying antirheumatic drugs, bisphosphonates and glucocorticoids, he added.

“There is also limited use of other biological therapy, or antibiotics, tonsillectomy in a few cases, isotretinoin, topical therapy and, in some cases, intra-articular steroid injection,” Helliwell said.

Looking forward, Helliwell suggested it may be time to start exploring the possibility of developing new criteria for the condition, as well as looking more closely at PsA, ankylosing spondyloarthritis and pustular-psoriasis genetics within this group of patients.

“I think it would be worth looking at developing new criteria,” he said. “As well as have a better look at the genetics and see how they relate to spondyloarthritis, psoriatic arthritis and the new genetics of generalized pustular psoriasis.”